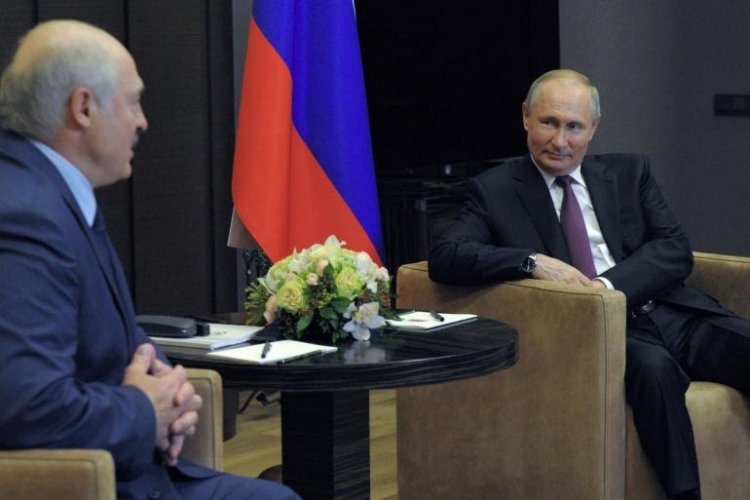 Russian President Vladimir Putin has offered his Belarusian ally Alexander Lukashenko support over the forced landing of an Athens to Vilnius passenger jet to arrest a journalist. Roman Protasevich a journalist and a founder of an independent news channel Next critical of Lukashenko was on a plane that was landed in Minsk after a faux bomb threat. Protasevich and his girlfriend are in jail accused of orchestrating mass riots. Protasevich could be jailed for up to 15 years. International actors are concerned over the deteriorating state of human rights in Belarus and Putin’s support may indicate rising military and financial aid from Russia, which will present an impossible challenge for protestors and opposition.
Sources: https://www.aljazeera.com/news/2021/5/28/putin-offers-belarus-leader-support-after-plane-diversion-scandal (same as the picture)

The Inter-American Commission of Human Rights urges Mexico to prevent and punish...