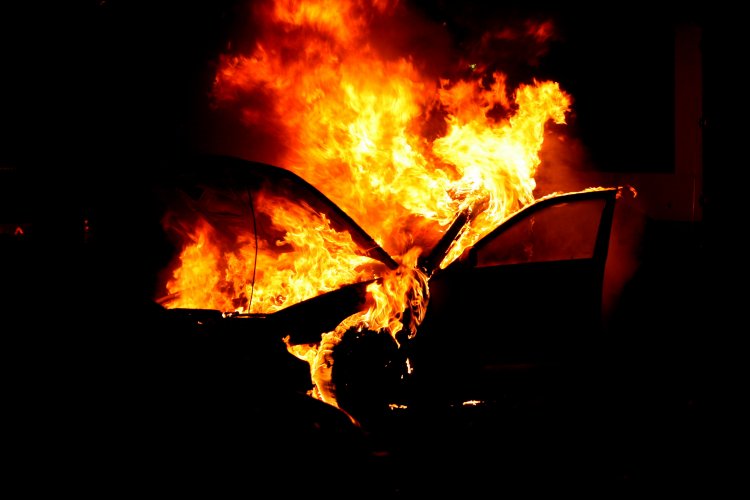 On Friday, a suicide bomber by the Tehreek-e-Taliban Pakistan (TTP) detonated in the I-10/4 sector of Islamabad, killing one police officer and injuring six others, including four other police officers and two civilians. After the incident took place, a “red alert” was called for by police in the city. Sohail Zafar Chattha, the deputy inspector general of police, said the event occurred shortly after a police officer noticed a suspicious-looking vehicle with a man and woman onboard it at 10:15 am. “When the police stopped the vehicle, the couple came out of the car. The long-haired man, while being checked by the officers, went inside the vehicle on some pretext and then detonated himself,” Chattha stated in company with Islamabad Deputy Commissioner Irfan Nawaz Memon during a media briefing (Zafar Chattha, 2022). Additionally, no trace of the woman's presence was discovered during the subsequent inspection and post-mortem, according to Islamabad police. Instead, it's thought that the perpetrator may have veiled themself by wearing a chaddor, giving the impression that a woman was also in the car.

Furthermore, during a separate interview with Geo News, Interior Minister Rana Sanaullah confirmed that the blast had killed the “two terrorists”. “The vehicle used in the blast was registered in Chakwal. The car entered Islamabad from Rawalpindi […] it was packed with explosives and headed for a high-value target in the capital” stated Sanaullah (Sanaullah, 2022). This incident appears to have been motivated by the TTP's desire to demoralise law enforcement forces by attacking the deceased officer, Head Constable Adeel Hussain. Several political figures have expressed their condemnation for the incident on Twitter, further urging the government to act quickly to enhance the effectiveness of counterterrorism measures.

Extraordinary Chambers in the Courts of Cambodia Issues...