Chinese Detention Facilities May Violate Right to Health of Detainees 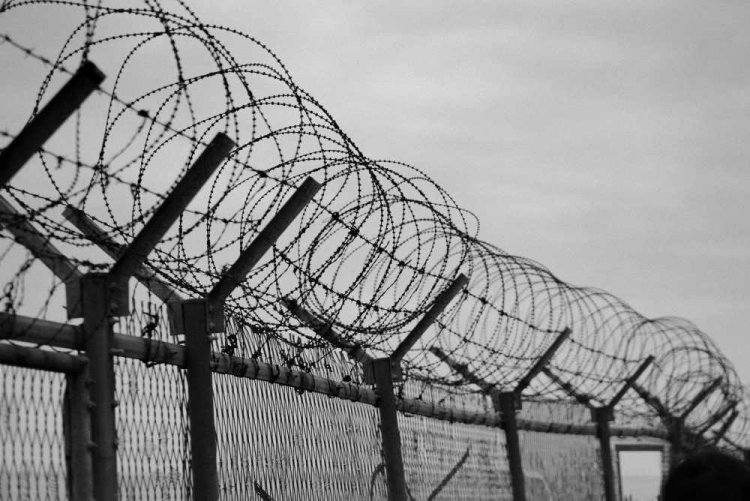 Several news articles by Radio Free Asia surfaced reporting on the poor health status of detainees in Chinese prisons and detention facilities. On December 28, Radio Free Asia reported that an Uyghur Muslim preacher who had been arrested for making a religious pilgrimage abroad had died of liver cancer in prison in February (Hoshur, 2022). Before he was detained the preacher had had no health conditions (Hoshur, 2022). The preacher’s older brother had also died in prison in 2021 despite having been perfectly healthy before he was detained (Hoshur, 2022). An Uyghur inmate, Mahmut Moydun, told Radio Free Asia that the condition of inmates in the Uyghur detention centres or “re-education” centres had been deteriorating as increasingly more prisoners were dying (Hoshur, 2022). Another source informed Radio Free Asia that inmates’ health conditions were worsening due to “low quality food, the intensity of prison labor, long political study sessions, and endless interrogations” (Hoshur, 2022).

On December 29, Radio Free Asia reported on yet another detainee who died of a heart attack in the early hours of December 27 (Feng, 2022). He had most likely been detained due to being a critique of the ruling Chinese Communist Party (Feng, 2022). Allegations were made that his illness had not been treated in a timely manner and that the authorities’ “laissez-faire attitude to the health and life of a political prisoner” had been substantial contributors to the detainee’s death (Feng, 2022). The same day, Radio Free Asia also reported that a renowned Uyghur poet had died shortly after having been released from prison (Hoshur, 2022). The poet who was another political prisoner had allegedly been in poor health when being released from prison on December 18, as he had been unable to obtain food or medical treatment during the Covid-19 lockdown (Hoshur, 2022). His sudden deterioration in health had been the reason why he had been released from prison, but due to the Covid-19 lockdown he could not receive the necessary medical care he needed (Hoshur, 2022).

These news reports are highlighting numerous human rights concerns, not only for the right to liberty [1] but also for the right to health, guaranteed by Article 12 of the International Covenant on Economic, Social and Cultural Rights [2] as well as Article 25(1) of the Universal Declaration of Human Rights [3]. The right to health requires an equal right of access to health service for everyone and extends to prisoners and detainees as well as any other minority (CESCR, General Comment No. 14, para. 34). Article 12.2(d) expressly requires “the creation of conditions which would assure to all medical service and medical attention in the event of sickness”, which includes the provision of “equal and timely access to basic preventative, curative, rehabilitative health services” (CESCR, General Comment No. 14, para. 17). While no determinative conclusions can be drawn from the facts presented in the news reports, the health conditions described and allegations of delayed provision of health services cause concern for the access to health care that is provided to detainees and prisoners, especially in regard to the low quality of food. CESCR General Comment No. 14 clearly states that the right to health includes the access for all to “nutritiously safe food” (para. 36). The conditions of Uyghur detainees do not only violate the right to health but numerous other rights and likely amount to violations of the Convention against Torture and Other Cruel Inhuman or Degrading Treatment or Punishment [4] as well as the International Convention on the Elimination of All Forms of Racial Discrimination [5] (O’Connell, 2020).

[3] The Universal Declaration of Human Rights is a universal but non-legally binding instrument and not a binding treaty.

O’Connell, G. (2020, August 19). How China is Violating Human Rights Treaties and its own Constitution in Xinjiang. Just Security. Retrieved on January 02, 2023, from https://www.justsecurity.org/72074/how-china-is-violating-human-rights-treaties-and-its-own-constitution-in-xinjiang/.

Pakistan in need of more funds to prevent hunger from spreading...