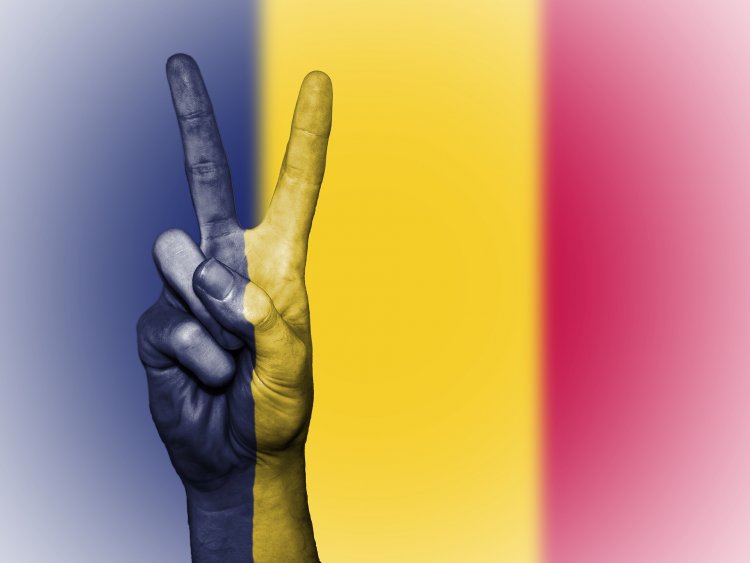 Photo by David Peterson on Pixabay

On Sunday, March 13th, 2022, Chad's government and representatives of 44 opposition groups had started peace talks in Doha. Chad has been experiencing armed conflict since its independence over 60 years ago but spiralled into chaos after long-time leader Idriss Déby Itno was killed in combat last year April. Peace talks had already been suggested by former President Déby and are to serve as a prelude to a "national dialogue" due to start in May this year.  The current Prime Minister of Chad, Albert Pahimi Padacke, insisted that “To be able to activate the inner trigger of self-transcendence to overcome the desire for revenge and resentment requires more courage than war, in short, real courage does not mean brandishing your weapon to dominate but to take the risk to lay it down in order to discuss" (AfricaNews, 2022).

The peace talks are the first step towards ending a rebellion and agreeing on a realistic timeframe for elections in the country. The process was intended to last several days. Moussa Faki Mahamat, former Chadian Prime Minister, diplomat, and Chairperson of the African Union Commission since 14 March 2017 has already urged both parties to make concessions. However, the talks were suspended after participants from Front for Change and Concord in Chad left the room. It remains to be seen if the talks can be resumed and agreement can be reached in order to help the country achieve peace and justice.

Rosenhart, E (May 11, 2021). The Death of Chad’s Warrior President: What it Means for the Region and the World. https://dayan.org/content/death-chads-warrior-president-what-it-means-region-and-world

Pakistan: Video of a young minor being tortured for religious purposes

The Fight for Survival – The Plight of People with Albinism...