Taliban Ban Women from Universities to “Preserve Their Honor” 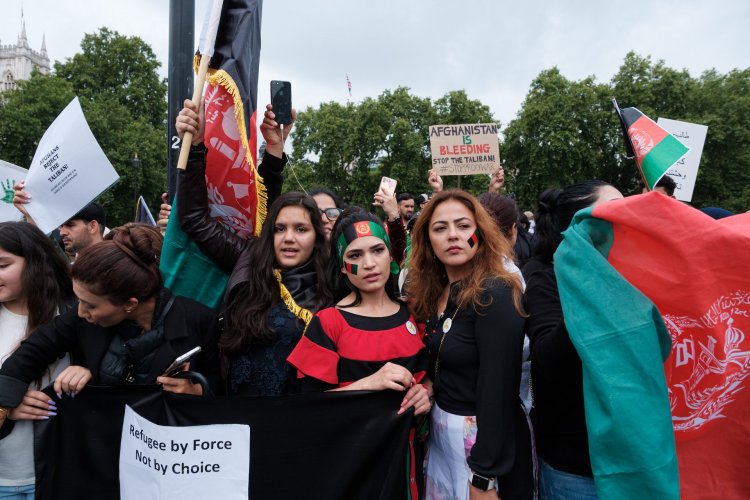 On Tuesday, December 20, 2022, a letter from Afghanistan’s Taliban-run Ministry of Higher Education was released, requiring all public and private universities to immediately suspend access to all female students “until further notice.” Several excuses have been given: to preserve national interest and women’s honor, lack of funds, or reforming the syllabus along Islamic lines. [1] The disunity in their defenses and previous behaviors cast doubt on the “until further notice”.

When the Taliban took over in 2021, they promised softer governance and vowed to respect women’s rights. [2] Yet, since their takeover, they’ve banned girls from secondary education, [3] require women to cover their faces in public, [4] prevented women from joining certain professions, only allow them to travel long distances with a male guardian [5] and barred women from going to the gym. [6] These policies are a “pattern of absolute gender segregation and are aimed at making women invisible in the society,” said Richard Bennett, United Nations (UN) Special Rapporteur on Human Rights in Afghanistan. [7] “No country can thrive when half of its population is held back,” said Antony Blinken, United States Secretary of State. [8]

What’s more is that the announcement from the Taliban came just as the UN  Security Council was meeting in New York to discuss Afghanistan. Roza Otunbayeva, the UN Secretary-General’s Special Representative for Afghanistan said this move “undermined” the Taliban administration’s relationship with the international community. [9] Human Rights Watch called it a “shameful decision” and that “the Taliban are making it clear every day that they don't respect the fundamental rights of Afghans, especially women.” [10] A female student told the BBC that she is studying Sharia Islamic law and that the Taliban’s decision contradicts “the rights that Islam and Allah have given us.” [11] At Nangahar University, eastern Afghanistan, male medical students walked out on their exams in protest for their female classmates and several male professors resigned. But it’s important to note that the Taliban is not bothered by the local and international criticism, since to them, this strengthens the anti-Western image that they preach. [12]

‘Qatargate’: How The EU Corruption Scandal Has A Lot To Do With Human Rights

An initiative to pass the misogyny to a hate crime in the...

A groundbreaking initiative: Spain becomes the first in...

Catholic Women Urge the Vatican to Deliver on Human Rights...