The Russian Federation Ceases its Participation in the Council of Europe 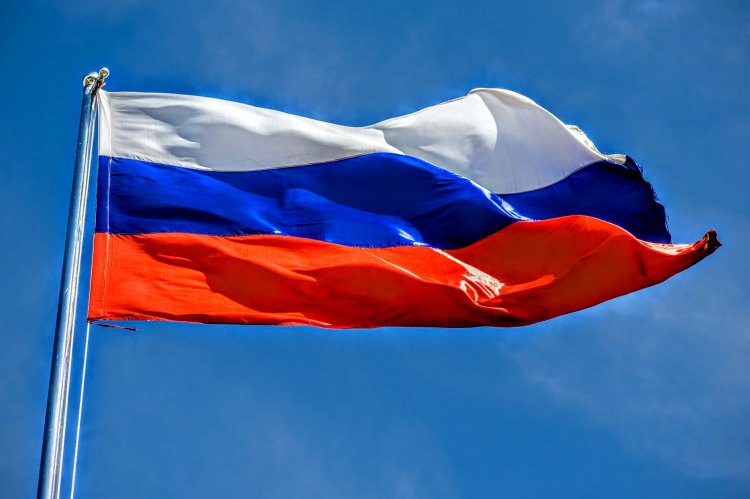 “Russia won’t take part in transforming the oldest European organization by NATO members and those obediently following them in the EU into yet another site for chanting about the West’s superiority and grandstanding. Let them enjoy interacting with each other, without Russia”.

The Russian Federation joined the CoE on the 28th of February 1996 despite not meeting all the admission standards demanded by the CoE. However, the CoE allowed Russia to join as “integration [was] better than isolation [and] cooperation [was] better than confrontation”. Russia’s integration within the CoE meant that human rights were protected since the Member State was bound by the rights enshrined within the European Convention on Human Rights. Nonetheless, Russia has never been considered as an easy member of the CoE as it has been the biggest violator of human rights out of the 46 other Member States.

Despite Russia already being suspended from its rights of representation within the CoE by the Committee of Ministers on the 25th of February 2022, Russia has still not made a formal declaration to the CoE regarding the cessation of its participation. If Russia wishes to completely withdraw itself from the CoE, it will have to make a formal declaration under Article 7 of the Statute of the CoE.

Although Russia has repeatedly failed to uphold and enforce human rights, its withdrawal from the CoE marks the end, for all citizens falling under its jurisdiction (Russians, Ukrainians and Georgians), of any human rights protection. This indicates a trampled future for human rights, peace and democracy under Vladimir Putin’s regime in Russia.

Kushtrim Istrefi. (2022, March 10). Russia Will No Longer Participate in the Council of Europe: A Problematic Member State Who Could Not Commit To Peace. ECHR Blog. Retrieved March 11, 2022, from https://www.echrblog.com/2022/03/russia-will-no-longer-participate-in.html

The EU Commission proposes a directive with a comprehensive and modern understanding...