As anti-Semitic crime rises in Germany, police figures show most of it is ‘domestic’ not 'imported’ 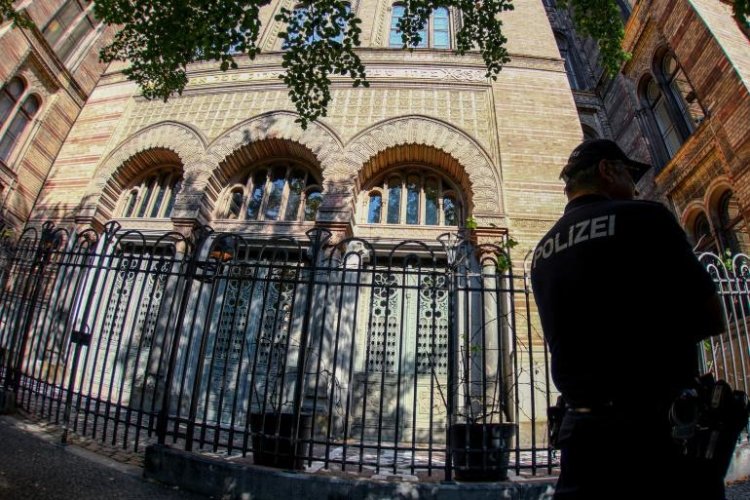 In mid-May Israeli security forces had stormed the Al-Aqsa Mosque in Jerusalem, leading to an escalation between Hamas and the Israeli militia and bombings. These events have prompted a wave of anti-Semitic attacks in Germany with stones had been thrown at synagogues, Holocaust memorials vandalised and protestors shouting anti-Semitic chants. A video of an impromptu Gelsenkirchen protest on May 12 circulated widely on German social media, causing significant concern about the anti-Semitism on display. Many reactions to the video theorized that young muslim immigrants are to blame for anti-Semitism in Germany. A member of the Left party wrote on Facebook: “If we’re being honest we must admit it: We have imported anti-Semitism. One need only look at the video to see that these people are foreigners.” Some suggested that anti-Semitism is a reason for deportation. However critics and human rights advocates this is a troubling blaming technique that fails to focus on the bigger issue of rising right wing extremism. The reality is that majority of anti-Semitic hate crimes in Germany have always come from local, white supremacist, right-wing extremists. The German police recorded a total of 2,351 anti-Semitic incidents in 2020. Of these, 95 percent, or 2,224, were committed by right-wing extremists.

The Inter-American Commission of Human Rights urges Mexico to prevent and punish...