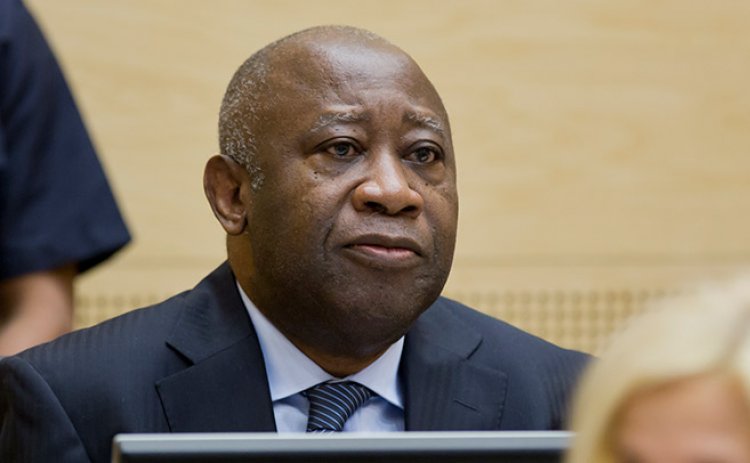 On August 6, 2022, Current President of Ivory Coast, Alassane Ouattara pardoned Laurent Gbagbo.  In doing so, President Ouattara ensured that Gbagbo will avoid his serving his 20-year sentence based upon his domestic conviction for theft of funds from Abidjan Central Bank.  This marks the second occasion on which Gbagbo may be perceived as having escaped justice.

Laurent Gbagbo was President of Ivory Coast from 2000 to 2011.  Gbagbo was defeated in the national election that occurred in 2010.  However, Gbagbo refused to step down.  Gbagbo’s refusal is widely considered the catalyst for the civil war that followed. Gbagbo was tried in the International Criminal Court in the Hague on charges of crimes against humanity for alleged acts of murder, rape and other inhuman acts that occurred as part of post-election violence. The charges against Gbagbo were confirmed at the pretrial state of proceedings pursuant to over 108 witness statements and 22,000 pages of documentary evidence. 727 persons were provided victim status by the Court.  [1]

Despite these circumstances, after 231 days of trial, Gbagbo was acquitted.  The Court held that the prosecution failed to prove: a) a common plan existed to maintain Gbagbo’s presidency which included the alleged crimes; b) the existence of a policy to attack a civilian population; c) the crimes were committed pursuant to a policy, and d) that Gbagbo’s speeches constituted ordering, soliciting or inducing the alleged crimes. While many of the murders, rapes and inhumane acts were factually established, the Court found the prosecutions failed to establish a sufficient nexus between Gbagbo and the crimes.  [2]

The announcement of Gbagbo’s Pardon came on Ivory Coast’s Independence Day.  Ouattara asserted that the action was taken to “further strengthen social cohesion.”  [3] Whether Ouattara’s attempts for further stability will be perceived positively has yet to be determined.  Outtara’s government has enjoyed a decade of relative peace, distinguishing his presidency from that of his predecessors.  Outtara also stated that he intends for this to be his last term as president, but that needs commitments from his predecessors Bedie and Gbagbo that they will also retire from politics in order for this to occur.  In what may be construed as a sweetener, in addition to granting Gbagbo his freedom, Outtara ordered the former president’s bank accounts to be unfrozen, and for him to be provided his annual compensation which accrued over the last decade, to which he is allegedly entitled as a former president.

WHO classified floodings in Pakistan as the highest-level health emergency

Government of Guinea Bissau to enter into Discussions with...

THE TRAINING OF HEALTH WORKERS IN SOMALILAND: THE FUTURE...

Food Crisis as a result of bad drought in Madagascar

Lockdown extension in Zimbabwe: how much longer?