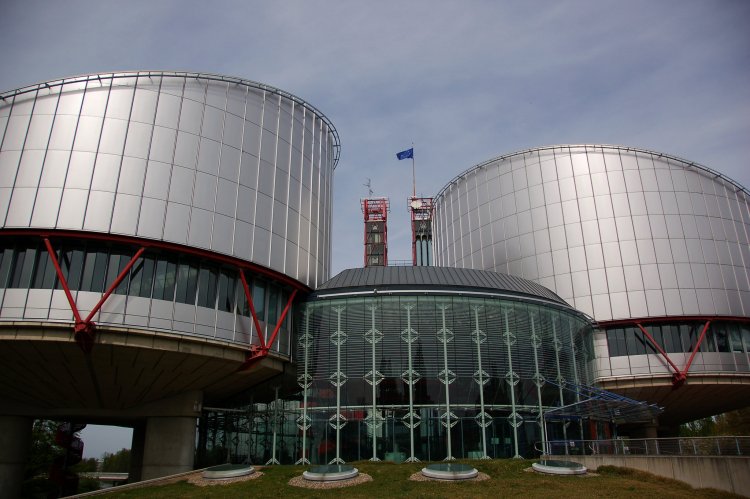 Jan Grzęda, the applicant of the case, is a Polish national who was a member of the Gorzów Wielkopolski Regional Administrative Court and was elected, in 2016, for a four-year-term at the National Council of the Judiciary (NCJ). Following the election of a new Polish President in 2015 and the amending of legislation in 2017 which reformed, in part, the NCJ and gave extra powers to the Prosecutor General; Mr. Grzęda’s four-year-term at the NCJ was terminated. Instead, 15 new judges were elected in March 2018 and Mr. Grzęda had no legal avenue to challenge the loss of his seat.

Mr. Grzęda complained that under Article 6(1) ECHR he had been denied access to a court, had been unable to challenge the termination of his four-year-term at the NCJ and that, in the present situation, there lacked an effective remedy. The ECtHR outlined the importance of the NCJ and the preservation of its judicial independence. This independence, it was stated, could only be respected if judicial appointments respected the rules of judicial independence. As a result, procedural safeguards should be available for the dismissal of a judicial member of the NCJ.

Moreover, the Court also stressed that the context of the case was essential since there has been a “weakening of judicial independence and adherence to rule-of-law standards brought about by Government reforms” in Poland since 2015. Poland has undergone successive judicial reforms which, as witnessed by the ECtHR’s case-law, has weakened judicial independence in Poland due to the irregular appointment of judges, the remodelling of the NCJ and the increasing powers granted to the Minister of Justice over matters of judicial discipline. The Court held that due to “these successive reforms, the judiciary had been exposed to interference by the executive and legislature and its independence had been substantially weakened”.

As a result, the ECtHR found that the lack of judicial review infringed Mr. Grzęda’s access to a court which violated his right under Article 6(1) of the Convention. Although it was the first time the Grand Chamber of the ECtHR considered these issues, it still has 93 pending applications concerning Poland’s reorganisation of its judicial system.