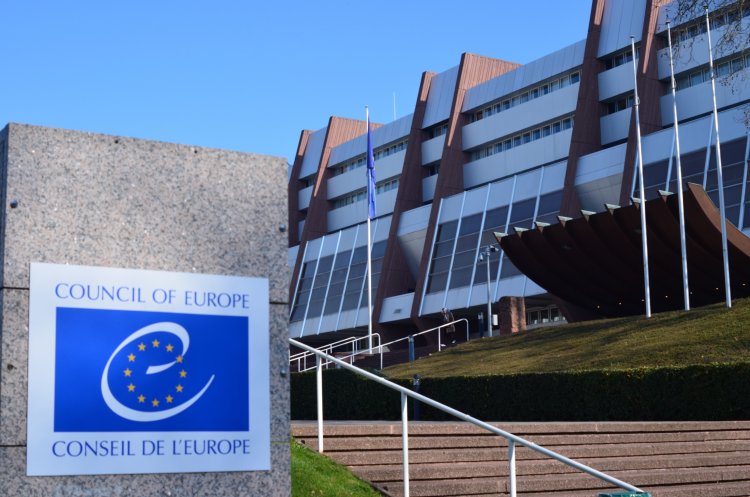 Firstly, Serbia’s position is against the EU-facilitated agreements and threatens the efforts of the Brussels dialogue on the normalisation of relations between Kosovo and Serbia. Secondly, Serbia does not make an effort to represent the interests of Kosovo Serbs, as it seems that they will benefit from Kosovo’s membership at the Council of Europe. Based on these arguments, the bid of Kosovo to join the Council of Europe could be seen as a trial of Serbia’s commitment to the EU dialogue and to cease disagreements with Kosovo, as such a membership would serve the interests of Kosovo Serbs. The EU- facilitated Brussels Agreement of 2013 on the Normalisation of Relations between Kosovo and Serbia states in paragraph 14 that “neither side will block, or encourage others to block, the other side’s progress in their respective EU paths”. Even though the Council of Europe is not the EU, it is indeed the path to the EU, as any State that wishes to join the EU has to ratify the Council of Europe’s Convention on Human Rights as it held in the Commission’s 1997 Opinion on Bulgaria’s application for EU membership. According to the abovementioned Serbia’s opposition to Kosovo’s bid for Council of Europe membership is incomprehensible after the signing of these agreements.

It is the right moment for Serbia to show that it is making a serious attempt to improve the position of Serbs in Kosovo. In this situation the EU has to act in order to promote the Kosovo-Serbia agreements. On 25th of August the EU’s special envoy for the Belgrade-Pristina dialogue pointed out that “all Dialogue Agreements should be implemented in order to resolve the remaining disputes”.

Serbia and Kosovo: historic agreement paves the way for decisive progress in their EU respectives. (2013, April 22). European Commission. Retrieved on September 2, 2022,  from https://ec.europa.eu/commission/presscorner/detail/en/IP_13_347.

Hungry for Attention: Has the Effort to Add Starvation as a War Crime in Non-International...