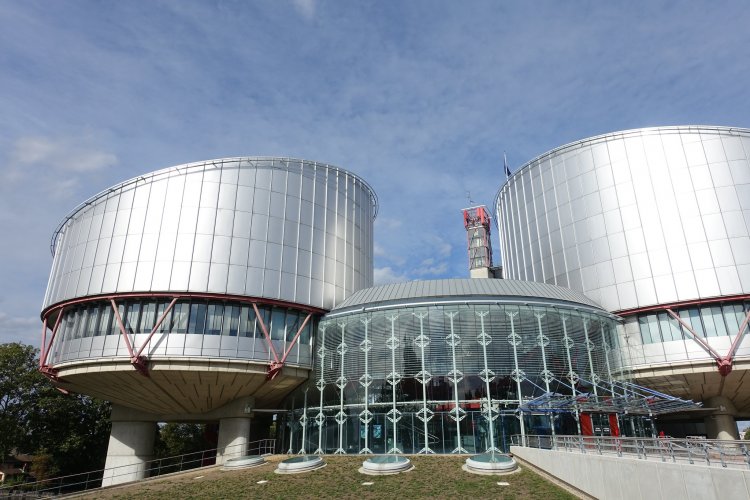 On March 10, the European Court of Human Rights (‘ECtHR’ or ‘the Court’) delivered its Chamber judgement in the case of Shenturk and Others v. Azerbaijan. The Court found that the applicants’ arrest, detention and expulsion from Azerbaijan to Turkey violated their right to liberty and the rule of non-refoulement under the prohibition of inhuman or degrading treatment.

The applicants, Mr Shenturk, Ozdemir, Seferoglu and Taylan, are Turkish nationals associated with the Gülen movement. [1] They moved to Azerbaijan between 1992-95, [2] and had been living there for many years until issues arose in 2017. The Turkish authorities cancelled Mr Shenturk’s passport and imposed travel bans on Mr Ozdemir, Seferoglu and Taylan. The applicants were then arrested and detained, their residence permits revoked. Despite attempts by the United Nations High Commissioner for Refugees (‘UNHCR’) to prevent the applicants’ deportation and despite ongoing court proceedings, the applicants were deported by the State Migration Service. Upon arrival in Turkey, all four applicants were prosecuted for their alleged participation in the Fetullahist Terrorist Organisation.

Therefore, the Court found that first, the applicants’ detentions were not based on formal decisions as required by Azerbaijani law and the deportations circumvented international safeguards surrounding extradition proceedings. Therefore, the Court concluded that the ‘disguised extradition’ by Azerbaijan violated the applicants’ right to liberty under Article 5(1) of the European Convention on Human Rights (‘ECHR’). Second, since the applicants were denied asylum without examination of ill-treatment risks, Azerbaijan had failed to honour its procedural obligations to prevent arbitrary involuntary return (refoulement). Hence, the Court found a violation of the prohibition of inhuman or degrading treatment under Article 3 ECHR. In light of these findings, the Court did not consider it necessary to examine alleged violations of Articles 5(4) and 13 ECHR and Article 1 Protocol No. 7.

[1] The Gülen movement is created by Fethullah Gülen, a Turkish Islamic preacher. On 15 July 2016 the Gülen Movement attempted a (failed) military coup. Since then, the movement has been denounced by Turkey as ‘FETÖ’ (Fetullahist Terrorist Organisation), and members are persecuted. More information on the movement is available here: https://brill.com/view/book/9789004435544/BP000014.xml?language=en

[2] For Mr Shenturk the date of arrival in Azerbaijan was ‘unspecified’, but the other three applicants were all reported to have arrived between 1992-1995.

European Court of Human Rights. (March 10, 2022). Press Release - Judgement Shenturk and Others v. Azerbaijan - Detention and deportation of Turkish citizens from Azerbaijan had been “extrajudicial rendition”.