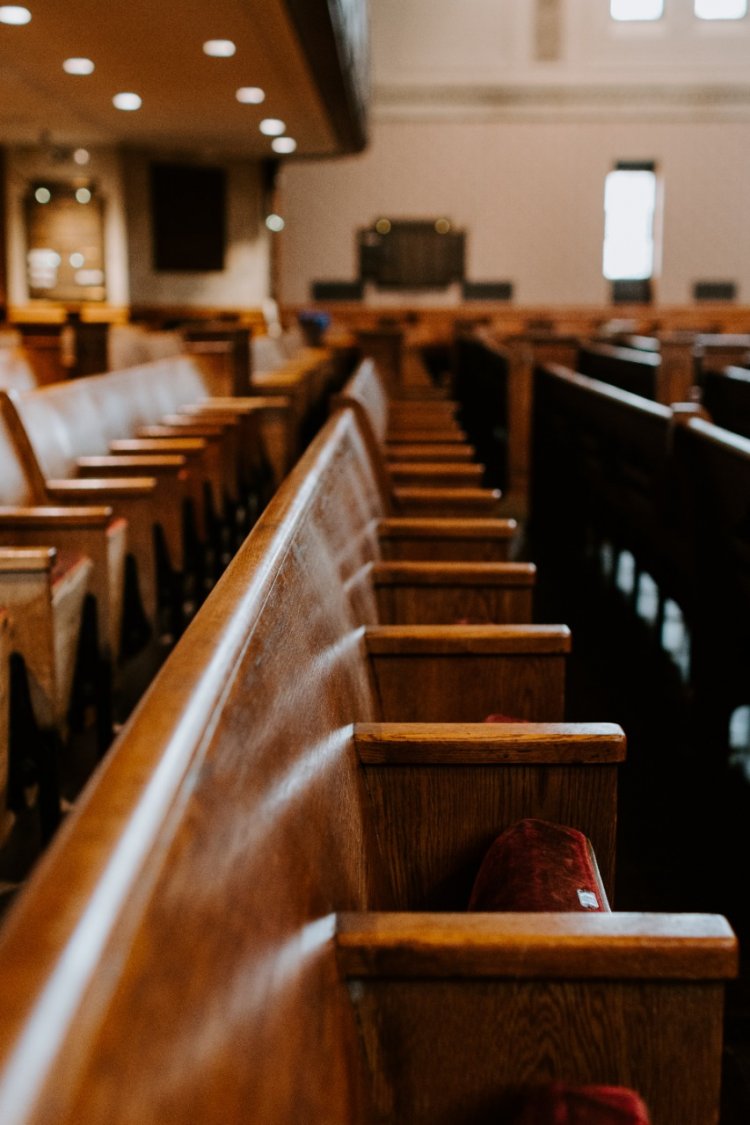 Photo by Kelly Sikkema from Unsplash

On August 30th, 2022, the General Prosecutor Office informed that the French Court of Cassation will examine in plenary session the condition of double criminality, according to which French courts can prosecute crimes against humanity and war crimes committed in other countries exclusively when the alleged crimes are criminalised both in France and the territory where they were committed, as pursuant the Law of August 9th , 2010. (Justiceinfo.net, 2022)

Debates around the principle of double criminality arose in the case of Abdulhamid Chaban, accused of being complicit in the perpetration of crimes against humanity. In November 2021, the decision of the Court of Cassation determined that the French jurisdiction was not applicable in the case of Abdulhamid Chaban because Syria does not recognize crimes against humanity and war crimes according to the meaning of the Rome Statute. (Justiceinfo.net, 2022) However, in April 2022, the Investigating Chamber of the Paris Court of Appeal adopted an opposite position establishing a less restrictive interpretation of the double criminality clause in the case of Majdi Nema, Syrian citizen charged for war crimes. On that occasion, the judges dismissed the argument that the condition of double criminality was not met. (FIDH, 2022) The attorney general explained that the Paris Court of Appeal based its decision on the fact that Syrian law punishes, as in France, “the recruitment and participation of minors in hostilities“ and that a “number of other war crimes and misdemeanours as defined in the French penal code are provided for by equivalence in Syrian legislation, and are in accordance with the declared desire of this country to fight against these offences“. (California18, 2022)

Following the opposite outcome of the two cases, the hearing before the Court of Cassation will lead to a judgement binding on all French courts. The legislator will then be free to modify the text in force if the position of the Court does not suit him.  (Justiceinfo.net, 2022)

The President of the African Court is Optimistic that the...