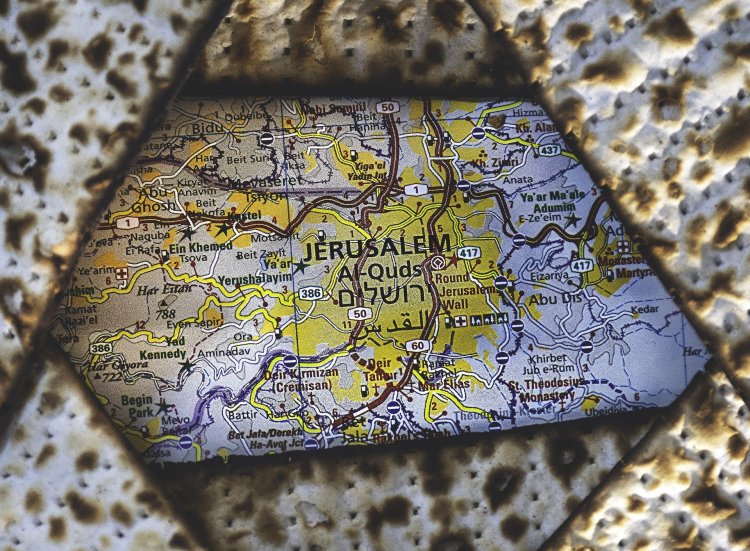 Photo by Ri Butov via Pixabay

On October 18, 2022, Australia’s Foreign Minister, Hon Penny Wong, officially reversed the former Morrison government’s recognition of West Jerusalem as Israel’s capital. [1] It is rumored that this reversal was a response to an article posted by The Guardian on October 17, 2022, reporting that the Foreign Ministry deleted text from their website: “West Jerusalem as the capital of Israel” and “looks forward to moving its embassy to West Jerusalem” [2] In fact, Israel’s Prime Minister, Yair Lapid, believed it was “a hasty response to incorrect news in the media … We can only hope that the Australian government manages other matters more seriously and professionally … Jerusalem is the eternal capital of united Israel, and nothing will ever change that.” [3] However, Wong shut this down; “The updating of the website occurred ahead of the government processes. That happens sometimes. That’s why I am also here today, making sure we are clear about our position.” [4]

Why is this important? Ownership of Jerusalem or Al-Quds (its Arabic name) has been contested for decades and is at the center of the Israel-Palestine peace process. Israel has controlled West Jerusalem since 1949, and later annexed the East – united Jerusalem is their capital. The international community considers East Jerusalem as illegally occupied because the annexation violated international law. Palestinians want East Jerusalem to be the capital of an independent Palestinian state. Both Jews and Muslims consider it one of the holiest cities of their religions, and repeatedly, the fight for control led to violence and death. [5]

According to Wong, the former Morrison government acted cynically and only recognized West Jerusalem as capital of Israel to gain votes in Wentworth, which has a large Jewish community, for a key by-election. Her statement also reverses future plans to move the Australian Embassy from Tel Aviv to Jerusalem. She emphasized that “Jerusalem is a final status issue that should be resolved as part of any peace negotiations between Israel and the Palestinian people.” [6]

Several countries have made decisions that are in conflict with Wong’s statement. Although the United States of America has been involved in the peace process for nearly 30 years, former President Trump’s decision to recognize united Jerusalem as Israel’s capital and in 2018, to have officially moved the US Embassy from Tel Aviv to Jerusalem, undercut their neutral position in the conflict. [7] Similarly, the United Kingdom will possibly move their embassy to Jerusalem. [8] When a country recognizes any part of Jerusalem as Israeli or Palestinian capital, they diverge from their neutral standpoint. As the past indicates, such moves provoke the situation in the region and could lead to more violence and death.