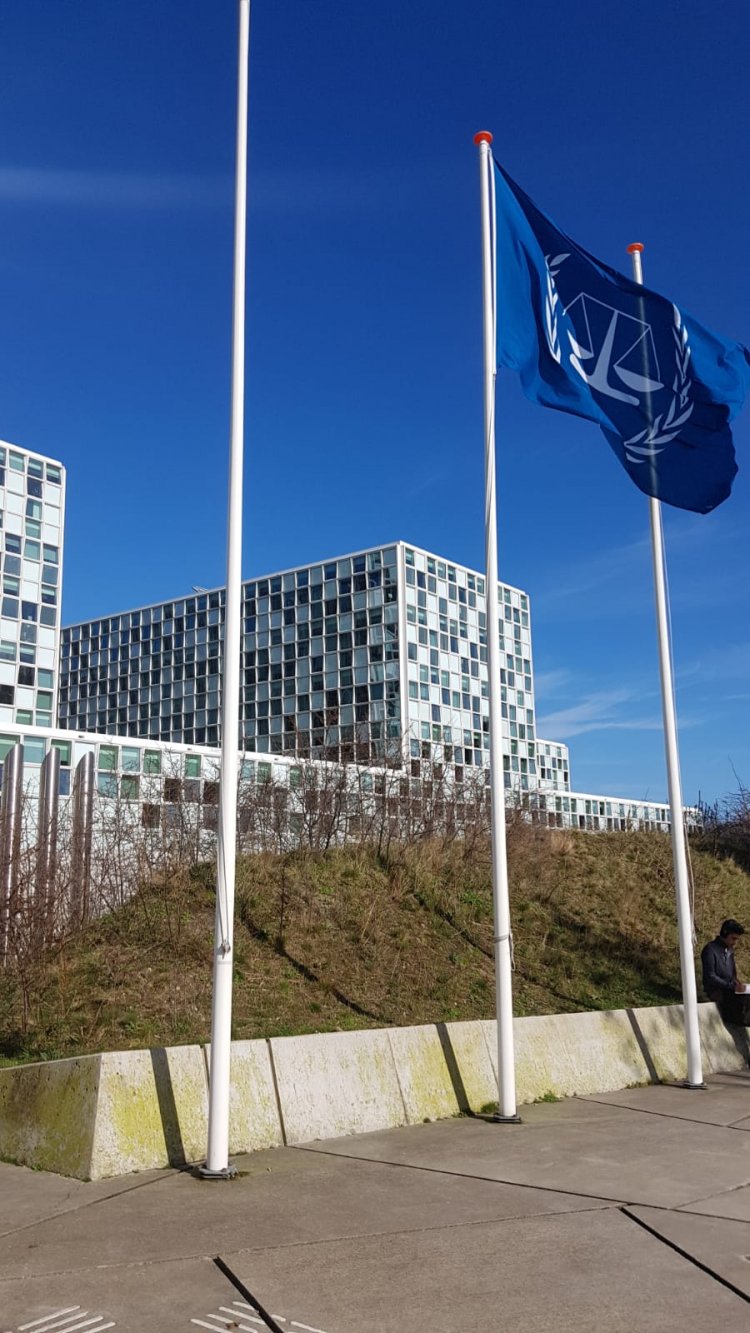 Last week, Israeli ministers demanded Al Jazeera Media Network’s press credentials and operational license to be canceled in Israel. [1] Itamar Ben-Gvir, expected to become the National Security Minister, tweeted, “Al Jazeera is an anti-Semitic and false propaganda network that works against the State of Israel in the world. They should be expelled from the country today and the anti-Israeli campaign of lies should be stopped …” [2] This comes as a reaction to Al Jazeera submitting a case against Israel to the International Criminal Court (ICC) for repeated attacks on the network, such as the May 2021 bombing of their Gaza office, but mainly for the murder of Shireen Abu Akleh, a Palestinian-American, Al Jazeera journalist. [3] Outgoing Finance Minister Avigdor Lieberman tweeted, “It is unacceptable that Al Jazeera is suing Israel and preaching morality to us. It does not make sense that this body has the right to broadcast in the State of Israel.” [4]

On the morning of May 11, 2022, Shireen Abu Akleh was reporting on a raid in Jenin. Around 6:30 a.m., she was killed from a shot right under her ear, a spot that her helmet didn’t cover and despite wearing a vest with the word “PRESS” on the front and back. On the same day, while her family was mourning in their home, Israeli forces disrupted them by taking down their Palestinian flags and forcing them to turn off patriotic music. Throughout the journey of her casket from the hospital to the church, violence from Israeli forces followed that led to mourners dropping her casket and the hearse’s windows getting smashed. [5]

At first, Israel claimed that Palestinian “terrorists” shot Abu Akleh and released a video of a clash between Israeli forces and Palestinian militants. This video has been debunked by various sources since the location seen in the video does not corroborate the evidence. [6] In September, Israel Defense Forces (IDF) released a statement: “There is a high possibility that Ms. Abu Akleh was accidentally hit by IDF gunfire that was fired toward suspects identified as armed Palestinian gunmen, during an exchange of fire in which life-risking, widespread and indiscriminate shots were fired toward IDF soldiers.” [7] According to the video investigations there were no clashes in the immediate area where she was shot, Abu Akleh’s colleagues said they moved in a way that was typical for journalists to ensure that the forces knew they were PRESS, and given the precision of the shot many speculate she was killed intentionally. [8]

The United States, perhaps Israel’s closest ally, accepted this conclusion and encouraged Israel to review its conduct to prevent similar incidents. But in November, the FBI launched an investigation into Abu Akleh’s killing, due to international outrage and pressure from US Senators. [9] Israel refused to cooperate. Outgoing Israeli Prime Minister Yair Lapid said, “No one will investigate IDF soldiers and no one will preach to us about morals in warfare …” [10] Similarly, Israeli Defence Minister Benny Gantz tweeted, “The decision taken by the US Justice Department … is a mistake.” [11]

On December 6, 2022, Al Jazeera submitted a case against Israel to the ICC. Their statement reads, they “unearthed new evidence based on several eyewitness accounts, the examination of multiple items of video footage, and forensic evidence pertaining to the case,” which “show that Shireen and her colleagues were directly fired at by the Israeli Occupation Forces (IOF). The claim by the Israeli authorities that Shireen was killed by mistake in an exchange of fire is completely unfounded.” [12] The Office of the United Nations High Commissioner for Human Rights (OHCHR)’s own investigation supports these findings. [13] The US rejects involvement of the ICC as it should be a court of last resort, but others argue Israel’s and the US’ findings will likely be biased, so this move is necessary. [14] Additionally, in March 2021, the ICC ruled that although Palestine is not an ICC member, the Court does have jurisdiction to investigate crimes against individuals. [15] Accordingly, Rodney Dixon, Al Jazeera’s lawyer, encourages the ICC to examine the evidence, investigate, and hold the individuals responsible accountable. [16]

[6] Gathmann, S. (2022, May 18); Saifi et al. (2022, May 26). 'They were shooting directly at the journalists': New evidence suggests Shireen Abu Akleh was killed in targeted attack by Israeli forces. CNN. https://edition.cnn.com/2022/05/24/middleeast/shireen-abu-akleh-jenin-killing-investigation-cmd-intl/index.html