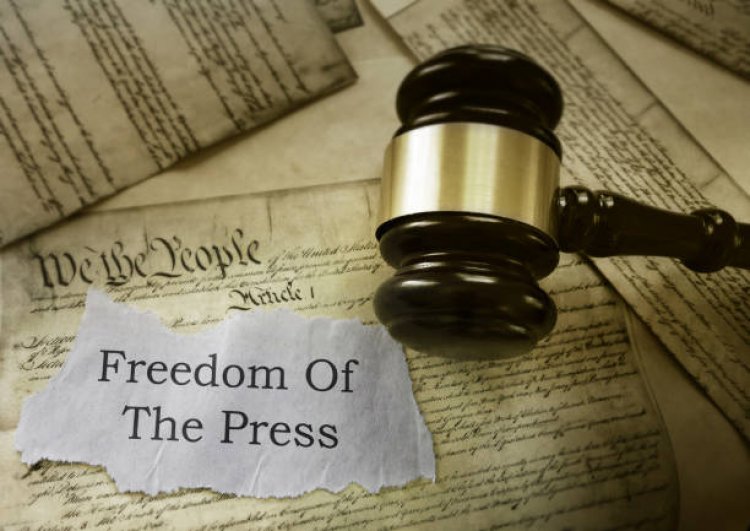 Dunja Mijatović, the Human Rights Commissioner for the Council of Europe, has urged the British government not to extradite WikiLeaks founder Julian Assange to the United States for trial. Assange is currently being held in jail in Belmarsh, England. The United States has requested his deportation to the United States after WikiLeaks released hundreds of secret messages exposing, among other things, unlawful American military conduct.

The founder of WikiLeaks continues to oppose extradition to the United States, where he may be sentenced to 175 years for disclosing factual information, including the disclosure of war crimes committed by American and British military personnel in Iraq. The issue stems from the possibility that the extradition of the imprisoned journalist might have a negative impact on press freedom. Freedom of expression and information are identified as fundamental rights in Article 10 of the European Convention on Human Rights (ECHR).

“The focus so far has been on the personal situation of Mr [Julian] Assange on his possible extradition to the US. While this is a very important issue, I believe it also means that the wider human rights implications of Mr Assange’s possible extradition, which go well beyond his individual case, have not been adequately addressed.” (Mijatović, 2022)

According to her, the extradition “would have a crippling effect on media freedom and could ultimately prevent the press from fulfilling its task of providing information and guarding the population in democratic societies."

It appears that a substantial number of people hold the same view as she does, expressing their support for Assange and their opposition to the idea of his extradition to the United States (Reporters Without Borders, 2022). On the 17th of May, dozens of people gathered in front of the Home Office in London in an effort to apply pressure on Home Secretary Patel, who is on the verge of making a decision about Assange's extradition, in the hopes that she will overturn the U.K. court's ruling and not extradite him.

Sri Lankan Journalists Protest for the Freedom of the Press