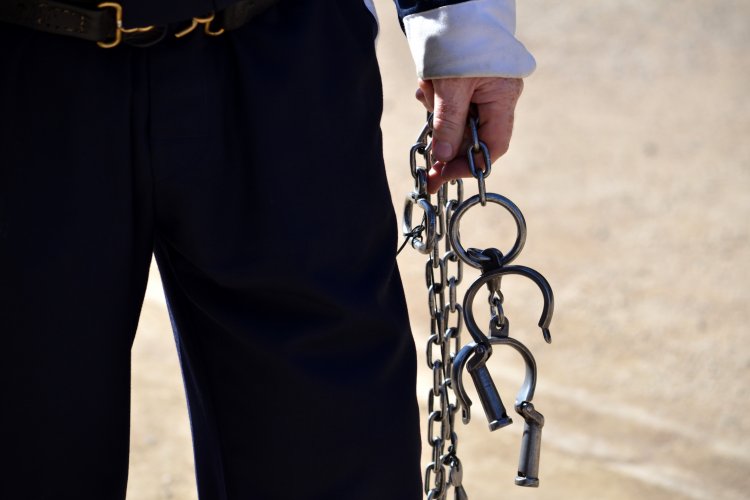 For the first time on the 15th of December, 2022, a South Korean civic group decided to file a lawsuit for damages, holding the state responsible for the "shrimp breaking" case, a torture case at the Hwaseong Foreigners' Shelter (Choi, 2022). The Joint Task Force on the Torture of Foreigners' Shelters announced that it plans to file a lawsuit against the Ministry of Justice for compensation, on the occasion of World Migrant Day (Choi, 2022).

Earlier in September last year, CCTV photos and videos of a foreigner left in a so-called "shrimp bending" posture, with both arms and legs tied together were released from the Hwaseong Foreigners' Shelter (Choi, 2022). It was referred to as "shrimp bending" because of this posture (Choi, 2022).

Later, the Ministry of Justice's own fact-finding investigation revealed that human rights violations such as illegal use of protective equipment and solitary confinement occurred from March 23 to September 1 last year (Choi, 2022). The Task Force has also pointed out, that "the equipment that binds the ankle has been extremely refrained from using it internationally because it is a humiliating treatment reminiscent of slave system," adding, "it is prohibited under the minimum standard rules for treatment of UN detainees"(Choi, 2022). However, since this report, even though the National Human Rights Council has also confirmed that the actions were human rights violations, the victims have not been released from protection, unable to receive treatment (Choi, 2022).

Kim Yeon-joo, a full-time lawyer at the Refugee Human Rights Center, said, "Foreign shelters are spaces for waiting and preparing for departure, and are being turned into detention centres or prisons. Foreigners' shelters should be a space to prepare for departure, as most cases are minor, such as not committing crimes or making serious mistakes, but exceeding the length of stay" (Choi, 2022).

Torture is strictly prohibited under international human rights law, under the Convention against Torture and Other Cruel Inhuman or Degrading Treatment or Punishment (CAT). It is also a jus cogens principle under customary international law. South Korea ratified CAT on the 9th of January, 1995 (Ratification Status By Country). Thus, the actions of the South Korean Ministry of Justice are a violation of the state’s human rights obligations and responsibilities.

Migration From Venezuela is Already Projected as the Largest...