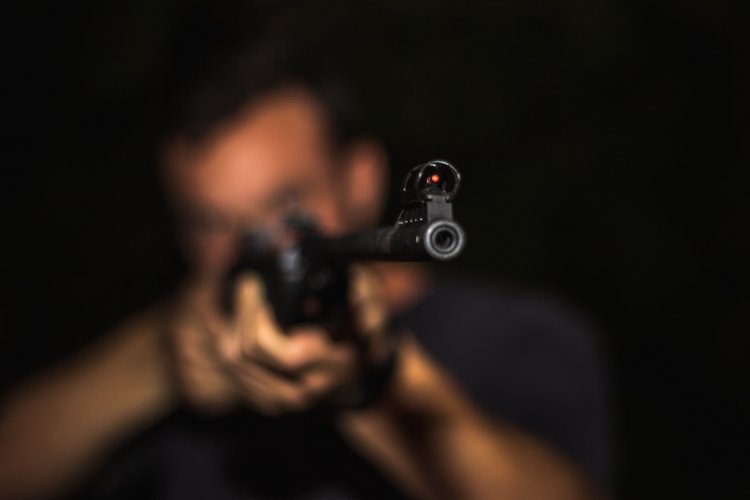 Photo by Maurício Mascaro via Pexels

Prominent Pakistani journalist Arshad Sharif was found dead in Nairobi last night reportedly after being shot, according to his wife. The news was confirmed this morning as the Pakistani High Commissioner to Kenya reached the funeral home to identify Sharif’s body, and begin the process of returning it to Pakistan. Whilst the details of his death are still uncertain, different reports claim that he was shot, or that he died in an accident. Kenyan Police claim he was killed in a case of “mistaken identity”.

The journalist had fled the country earlier this year after sedition charges against him were registered in Pakistan. He had been exiled in the United Arab Emirates, but had reported that he was not safe there either and fled to Kenya. He had been a fierce critic of the military establishment, and the role it played in the present government.

The Republic of Chad: the African Commission Denounces Excessive Use of Force by...