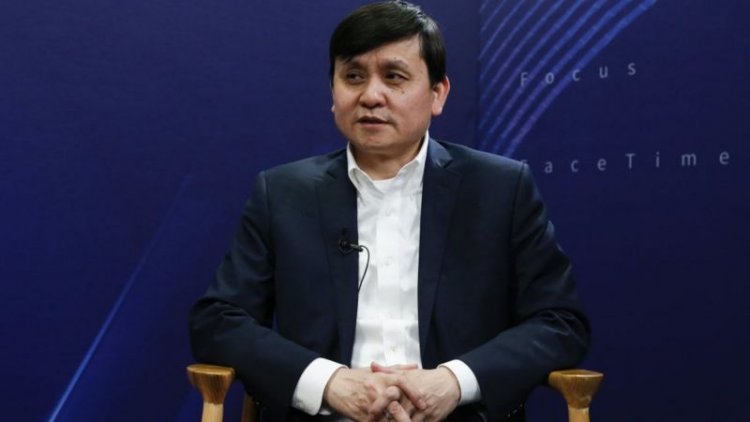 In July this year, the Director and Secretary of the Party Branch of the Department of Infectious Diseases at Huashan Hospital, Zhang Wenhong, made a post on a Chinese social media (Weibo) to provide scientific advice on China’s fight against the pandemic. He suggested that the country should consider “coexisting with the virus.” Despite his expertise in the field and his vital role in China’s fight against the deadly disease, he was cyberbullied in the commentary section by opponents. Such a response can be related to the State’s ‘Zero Covid’ approach to fighting the virus. For instance, the former Health Minister, Gao Qiang, who received economic education rather than medical, recently wrote in the spirit of the Cultural Revolution that China should not give a chance to the virus and needs to exterminate it at any cost. He believes that China if compared with the Western countries, has an advantage in this struggle, as it possesses the necessary institutions to mobilize the nation. This has been considered by many as a response to Zhang’s post. After a negative backlash on Dr. Zhang’s publication, Zhang’s supporters that include Chinese doctors, scientists, and other netizens highlighted the need to show more respect for professionals in the medical field in the country. They voiced the concern over repeating a mistake with the ‘whistle-blower’ Li Wenliang, who was reprimanded for speaking up at the beginning of the pandemic. They also demand the protection of experts, such as Zhang Wenhong, and their right to speak and freely express their professional opinions.\

As Kabul’s Karte Parwan Gurdwara Is Vandalised, Worries Are Mounting Over The Situation...