‘Qatargate’: How The EU Corruption Scandal Has A Lot To Do With Human Rights 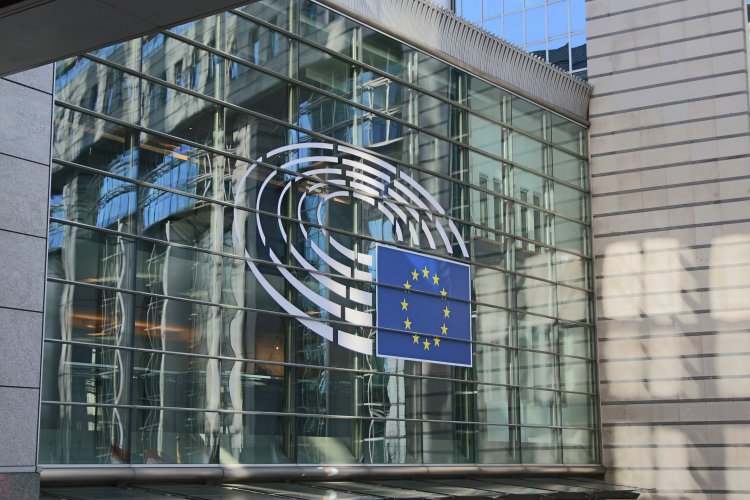 Photo by Guillaume Périgois via Unsplash

As the World Cup was coming to an end, the worst corruption case in the history of European Union institutions started emerging. The scandal was soon called ‘Qatargate’, as EU officials and lobbyists have allegedly been corrupted by Qatari (and Moroccan) secret services to influence decisions of the European Parliament.  Even though eight are known to have been arrested so far (European Parliament vice-president Eva Kaili, her partner Francesco Giorgi, former MEP Pier Luigi Panzeri, his wife and daughter, Maria Colleoni and Silvia Panzeri, trade unionist Luca Visentini, Belgian MEP Marc Tarabella, and Niccolò Figà-Talamanca, secretary of the NGO No Peace Without Justice), estimations say around 60 MEPs are involved in the corruption case. At the moment, 1.5 million Euros in cash have been found in the houses of those involved. [1]

But why should Qatar and Morocco be interested in the corruption of EU officials? The supposed reasons are several, and they mostly have to do with human rights. First is the controversy around the death of 6,500 migrant workers involved in the World Cup construction sites. [2] On November 24th, the EP plenary passed a resolution calling out FIFA and Qatar on the human rights situation in Qatar, especially for workers of migrant origin, asking to make the remediation program already in place more widespread and to provide compensation to the families of those involved. [3] That day, Eva Kaili took the floor and praised the “historical transformation” of Qatar, saying the country had been undergoing reforms that “inspired the Arab world” in terms of labour and human rights. [4] This is just an example of how Kaili, and other MEPs, might have advocated for Qatar’s interests in the European Parliament decisions, disregarding the situation on the ground.

On the other hand, the interest of Moroccan secret services in influencing European MEPs most likely lies in Western Sahara. Belgian investigations have focused on a range of topics, including fishing rights, a strategic issue for Morocco: the country is pushing for fish caught off Western Sahara to be included in its trade arrangements with the EU to strengthen territorial claims. [5]

As the scandal started to unravel, Human Rights Watch called on European institutions to “reassess EU-Gulf relations”: as investigations on Qatargate continue, policymakers are asked by the NGO to look at the broader picture and seriously reconsider EU’s unwillingness to address human rights violations in the Gulf region. [6]

Could Sami rights bring down the Finnish government?

Modi Revokes Controversial Farm Laws after a Year of Protests