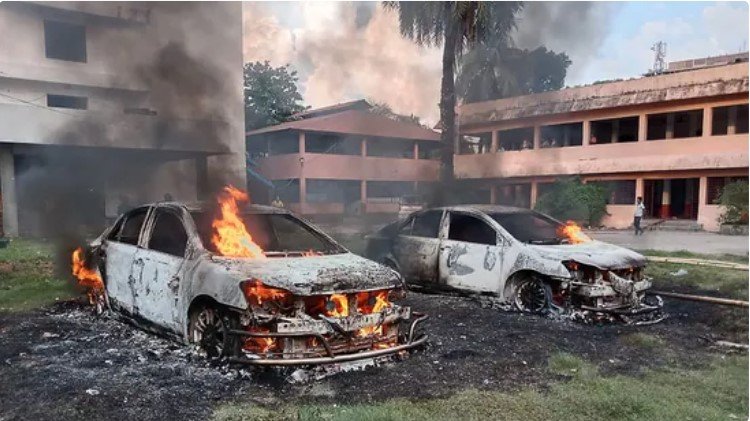 Due to the Hindu religious celebration, tensions rose around the whole country on the 16th of October. Hindu communities have been attacked by Muslims despite the total consensus of the government to celebrate Durga Puja. After the violence occurred on Friday, the police found the body of an executive member of a Hindu temple, who had been stabbed, and the body of a man belonging to the Hindu community. The police are currently investigating to find the murderer, while Bangladesh Prime Minister, Sheikh Hasina, assured the complete commitment of the government to provide justice for the Hindu community.

Violence and Civil Tension During the Durga Puja Celebration in Bangladesh

Over 80% of European Citizens support the new European environmental and Human Rights...

After Numerous Manifestations, Pensioners Will Be Paid...

Blasphemy Case Against Four of Family