Canadian lawyers urge the ICC to start an investigation over the killing of 215 indigenous children in British Columbia. 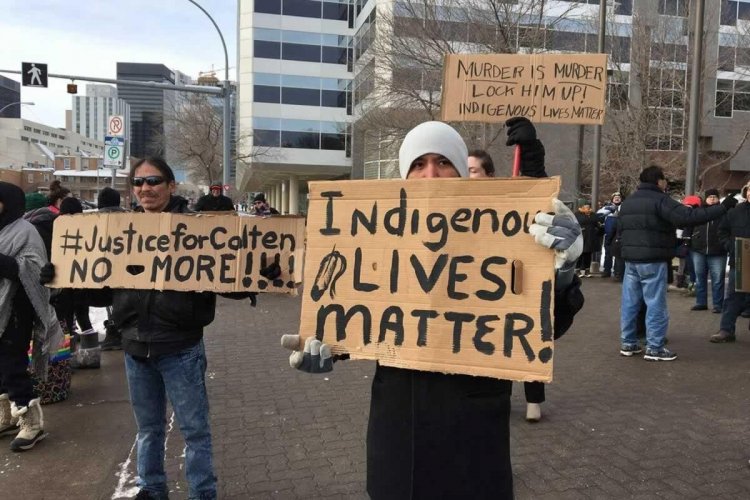 The Calgary council together with a group of 15 Canadian lawyers sent a letter to the chief prosecutor of the International Criminal Court, Karim Khan, to start an investigation about the commitment of crimes against humanity against 215 aborigines children found in a mass, unmarked grave last week in Kamloops, British Columbia. Their letter accuses the Canadian government and the Vatican of collaborating with murders as they administered the former Kamloops Indian Residential School where the victims were found. According to the letter, employees, agents and actors of these two States created and covered up the mass grave at the School.  The Canadian lawyers affirmed that the 215 children were victims of several crimes against humanity, such as murder, extermination, forcible transfer of a population, rape/sexual slavery, persecution against an identifiable group, enforced disappearance of persons, apartheid, and general inhumane acts. For further information, please visit: https://calgaryherald-com.cdn.ampproject.org/c/s/calgaryherald.com/news/crime/lawyers-call-for-international-criminal-court-investigation-into-mass-grave-of-indigenous-children/wcm/6d8e2ae5-d0a9-4b8e-b2a2-8dc822b8f257/amp/