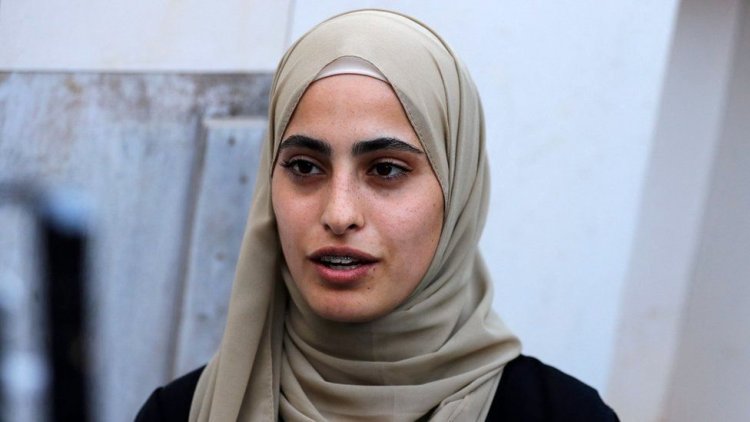 Palestinian activist Muna el-Kurd was arrested in Jerusalem by the Israelis security forces. Israelis authorities suspected that the 23-years-old was played a significant role in the participation of some riots in East Jerusalem. Moreover, she and her twin brother Mohammed used social media to bring the issue of potential forced evictions from East Jerusalem, where many Palestinians have been used to living for decades.

Bolsonaro consolidates Amazon as a focus of agrarian violence in Brazil, points...

Canadian lawyers urge the ICC to start an investigation over the killing of 215...

Keti Koti is celebrated in the Netherlands on July 1