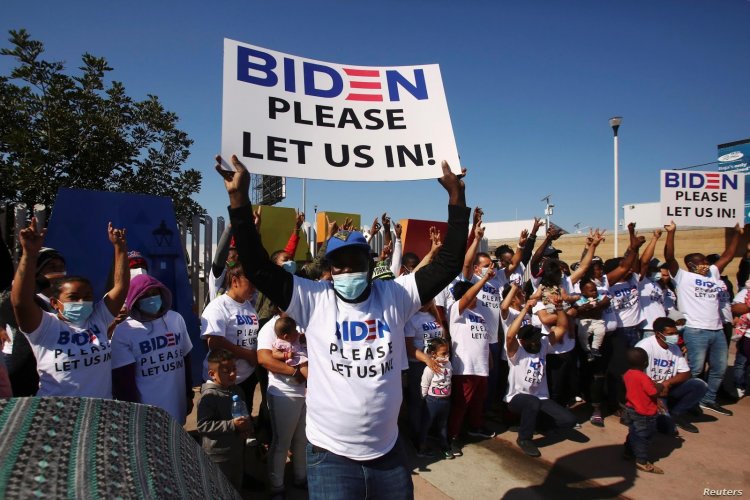 The Covid-19 pandemic worsened the situation of migrants attempting to cross the United States Southern border. A public health order was enacted and served to restrict the entrance in the country and apprehend migrants at the border.

Recently, however, the Biden administration has increased the cases of exception to such public health order. Those who are most vulnerable, such as families with young children and transgender people have been granted humanitarian exception due to the high risk of violations they face in Mexican border towns.

Even though the number of those who are refused entry in the United States remains high, a spokesperson for the Homeland Security Department has said that they are currently working to identify and process immigration requests of, particularly vulnerable individuals.

Despite the initiative, this system of humanitarian exceptions has not been publicised by the Biden administration as it aims not to encourage Central American migrants to make the journey north and avoid a new surge of migration.

UN convoy says violence against women is disturbingly high despite a decade of signing...