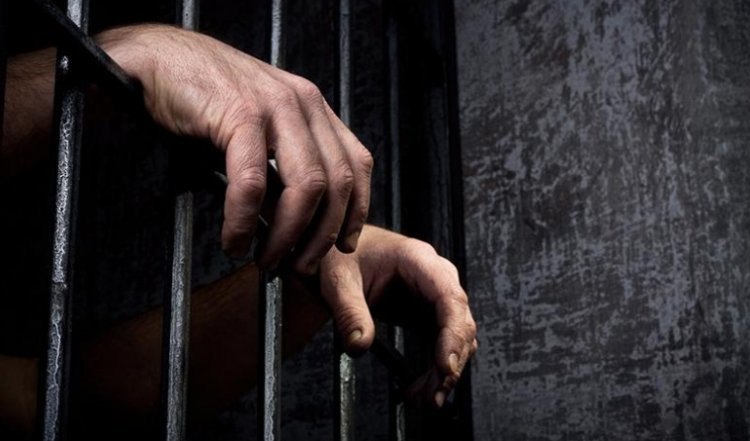 It is reported by the Dawn news, that the local Police have arrested two men for allegedly raping a boy and selling his video for profit at the Gahlan Hither village.

The registered charges involve following sections of the Pakistan Penal Code: “…section 377-B (unnatural offence), 293 (sale of obscene objects to young people), 294 (doing any obscene act in any public place)”.

It is stated in the ‘first information report’ (FIR, or the registered criminal case), that “…some notables of the area had been forcing the survivor to reconcile and not to report the matter to police.” However, the civil society in the country is demanding a strict action. The financial and sexual exploitation of this child goes against international standards on the rights of the child and general human rights law.

Deadly journeys through Bay of Bengal and Andaman Sea threaten the lives of thousands...

Civil Society Condemns Use of Pegasus in El Salvador to...