The European Court of Human Rights condemns Hungary for an illegal expulsion of a Pakistani national. 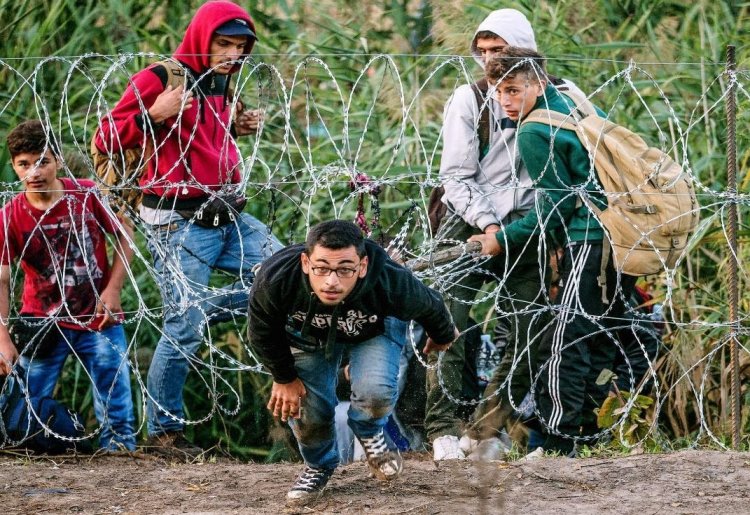 On 8th July 2021, the judges of the European Court of Human Rights convicted the State of Hungary for illegally expelling a Pakistani national who entered the country’s territory through its border with Serbia. The applicant left Pakistan in 2009 due to the persecution he suffered from the militaries in his country. He ended up living in Greece until 2016, the year he applied for asylum protection in Serbia, but his application was unsuccessful. For this reason, he attempted to enter Hungary to claim asylum several times. On one of these occasions, he and another group of people crossed the border irregularly with a group of others, but were apprehended by Hungarian police and removed to the other side of the border fence between Hungary and Serbia. However, Hungarian authorities had taken no formal decision regarding the forced transfer of these people. The applicant justified his illegal entrance into the country on the fact that it was the only way for him to enter Hungary, once that following the lawful alternative through two transit zones was impossible because at that time the entrance was limited to 15 people. He added that Asylum-seekers also had to register with one of the migrants’ waiting lists before entry, but, as there was no official procedure for registering names on the waiting list and then allowing people from that list to enter the transit zone, the applicant had already been denied the registration for being a single man. Therefore, the court convicted the Hungarian government for breaching out article 4 of Protocol No. 4 (prohibition of collective expulsion of aliens) and article 13 (right to an effective remedy) taken in conjunction with Article 4 of Protocol No. 4.