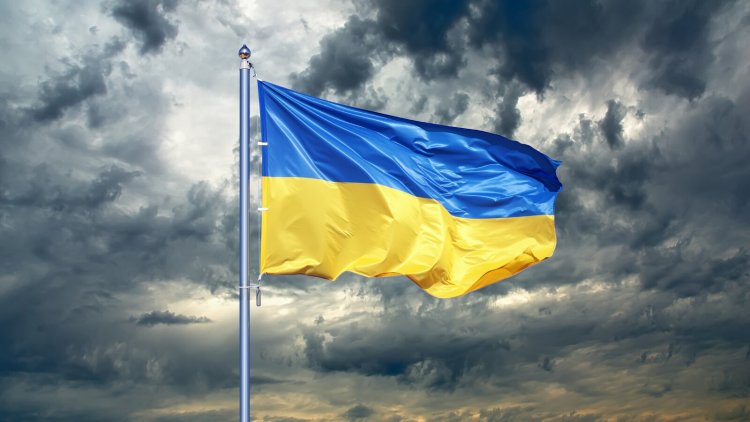 On the 1st of March 2022 the European Court of Human Rights (ECtHR) granted urgent interim measures in regard of Russia’s ongoing military operation on Ukrainian territory. This decision was taken following a request received by the Court on the 28th of February 2022 from Ukraine who argued that interim measures were necessary due to the “massive human rights violations being committed by the Russian troops in the course of the military aggression against the sovereign territory of Ukraine”.

The ECtHR took into consideration the military actions started by the Russian Federation in the territory of Ukraine on the 24th of February 2022 and considered that there was a real risk that some human rights protected by the European Convention on Human Rights (ECHR) might be breached; for example, the right to life (Article 2 ECHR), the prohibition of torture and inhuman or degrading treatment or punishment (Article 3 ECHR) and the right to respect for private and family life (Article 8 ECHR). As a result, the Court granted the interim measures requested by Ukraine and demanded the Russian Federation to:

The Russian Federation and Ukraine have been informed by the ECtHR of the interim measures granted and Russia is to inform the Court of the measures it has taken to comply with the rights protected by the Convention and the Court’s interim measures. This decision arises in the midst of Russia’s military operation on sovereign Ukrainian territory and demonstrates the international condemnation of Russia’s actions.

An initiative to pass the misogyny to a hate crime in the United Kingdom scrapped...

The Prosecutor of the International Criminal Court Opens an Investigation into the...