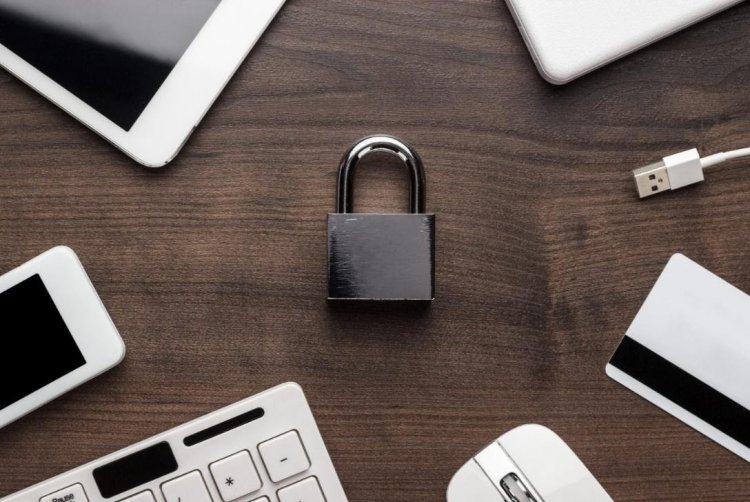 On 25th May 2021, the Grand-Chamber of the European Court of Human Rights in its examination about the case Centrum för rättvisa v. Sweden condemned the State for breaching out the article 8 (right to respect for private and family life, the home and correspondence) of the European Convention of Human Rights. The case concerned the applicant’s claims that the communications of his foundation had been intercepted and assessed by intelligence and security organs and mechanisms while he communicated with individuals, organisations and companies in Sweden and abroad by email, telephone and fax, often on sensitive matters. The European judges held that, whilst the Swedish bulk interception regime fulfilled the majority of the requirements of the European Convention about the quality of law, it lacked three essential aspects: It did not have a clear rule on destroying intercepted material that did not contain personal data, it lacked a requirement in the Signals Intelligence Act or other relevant legislation that, when making a decision to transmit intelligence material to foreign partners, consideration was given to the privacy interests of individuals, and the legislation did not bring an effective ex post facto review. In conclusion, the Court stated that the legislation ignored the “end-to-end” safeguards, overstepping the margin of appreciation given to the State of Sweden and neglecting the importance of bringing legal alternatives against the risk of arbitrariness and abuse in the use of citizens’ data.