The Russian-Ukraine Conflict: Investigation into war crimes and crimes against humanity 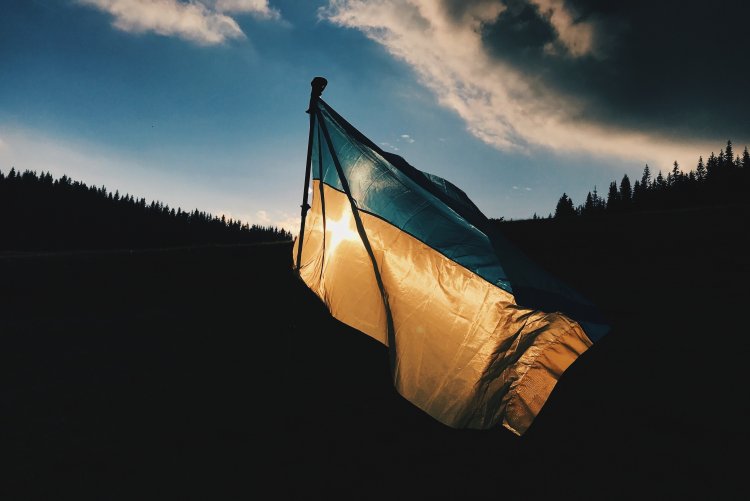 August 24th marked six months since the unlawful Russia invasion in Ukraine, which is now the stage of the largest humanitarian crisis in Europe since WWII. As in every conflict, the civilian population is the most affected and in need of protection: since its beginning, the Russia-Ukraine war has caused 13,560 civilian casualties, with 5,614 deaths, including 362 children, and 7,946 people injured. Matilda Bogner, head of the UN Human Rights Monitoring Mission in Ukraine, recalled that “each of these figures is a human being, whose life or health has been lost or damaged”, calling the international community to increase efforts to alleviate civilian suffering, and provide assistance and protection. (UN News, 2022a)

According to UN investigators, numerous acts of violence amount to war crimes and crimes against humanity have been committed over months by Russian forces. Recently, Ravina Shamdasani, OHCHR spokesperson raised concern over some released pictures showing metal cages being built in Mariupol's philharmonic hall to restrain prisoners of war (PoWs) in preparation of an upcoming “show trial”. Such an unacceptable and humiliating process could amount to a war crime. This is not an isolated case, since other atrocities have been reported, including attacks on health care and schools, arbitrary killing of civilians, destruction and looting of property, rape and sexual abuse. Jasminka Dzumhur, member of the UN Commission of Inquiry, raised concern about the alleged transferring of children placed in institutions to the Russian occupied territories, as well as the rapidity of processes of adoption and citizenship of these children. Investigations on such acts must be carried on providing accountability for victims. (Schlein, 2022; UN News, 2022b)

Scotland Becomes the First Country in the World to Recognize the Right to Free Period...

Scotland Becomes the First Country in the World to Recognize...