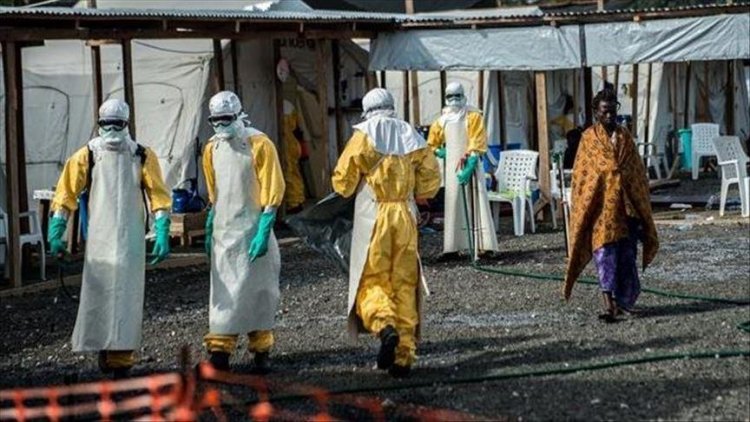 After the 2013-2016 outbreak of Ebola that killed more than 11 300 people in Africa, Georges Alfred Ki-Zerbo, representative of World Health Organization in Guinea said that, so far, 18 people have been infected in the country, and four of them died. Ebola is a virus that causes severe diarrhea and vomiting and is spread through contact with body fluids.

The main problem is that Guinea’s neighbors - Senegal, Guinea-Bissau, Mali, Ivory Coast, Sierra Leone and Liberia - are not prepared for a possible spread of the virus in their country. The process of vaccination which is taken as a preventative action towards the spread is not ready in most of the countries and, similar to the COVID-19 shot, the Ebola vaccine requires cold temperature for storage, which demands logistics that they do not have.

The fragile health system of these countries is a big issue when dealing with both illnesses at the same time, so in order to help stop the spreading of the Ebola virus, the International Organization for Migration launched an appeal to raise 8 million dollars for efforts to stop the virus in Guinea.

Algeria: decision about the devaluation of the dinar and new restrictions on demonstration...

UN convoy says violence against women is disturbingly high despite a decade of signing...

Calls for Gender Equality in the Upcoming Elections for...

The Polish government is threatening the rule of law