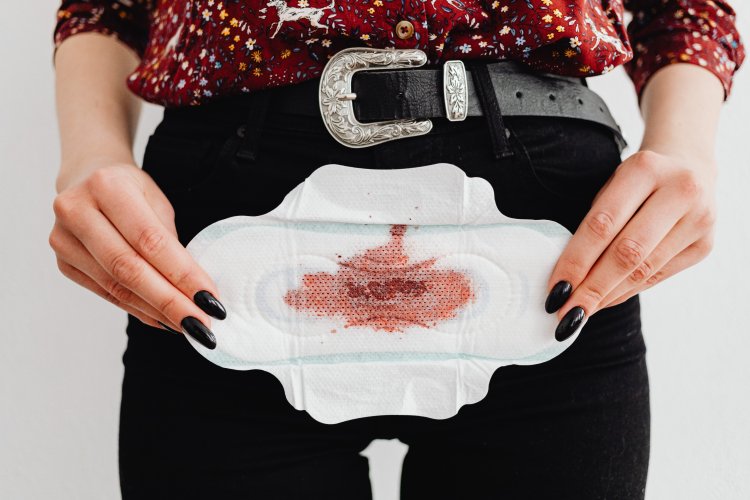 Photo by Karolina Grabowska on Pexels

Brazilian President Jair Bolsonaro signed on March 8, during a ceremony on the occasion of International Women's Day, a decree providing free pads for 3.6 million poor women, reversing a veto he made five months earlier of a similar bill passed by the Brazilian Congress.

In October 2021, Bolsonaro faced widespread criticism from opponents and personalities across the country for refusing to combat menstrual poverty. According to the President, the project had no defined funding source, which the authors of the text denied.

While the project targeted more than five million beneficiaries, the decree plans to provide sanitary pads to 3.6 million women and girls, including in schools, with a budget of 130 million rials (23.5 million euros).

The women will be divided into three groups:

The ICJ to Deliver Its Order on Ukraine’s Request for the Indication of Provisional...