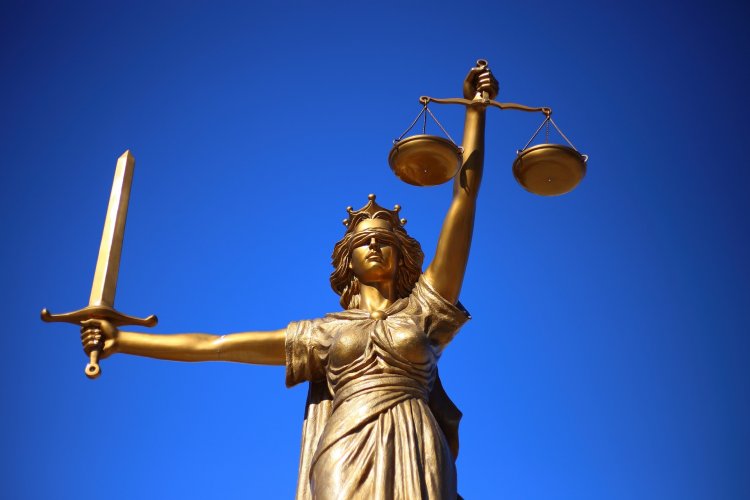 On November 24th, 2022, Norway filed a declaration of intervention under Article 63 of the Statute of the International Court of Justice in the proceedings of Allegations of Genocide under the Convention on the Prevention and Punishment of the Crime of Genocide (Ukraine v. Russian Federation), instituted on February 26th, 2022. Under Article 63, “whenever the construction of a convention to which states other than those concerned in the case are parties is in question”, those states have the right to intervene in the proceedings, and the construction given by the judgement will be binding upon them.

The prohibition of genocide is a peremptory norm of international law with obligations which are applicable to all (erga omnes), protecting essential humanitarian values. Norway stated in its declaration that “[t]he Genocide Convention is of utmost importance to prevent and punish genocide, and [that] intervention[] in the present case is a means by which States parties to the Convention may live up to and reaffirm their collective responsibilities for the protection of the rights and obligations enshrined in the Convention, and support the crucial role of the Court in this regard”. [1] Both Ukraine and the Russian Federation may now offer written observations on Norway’s declaration of intervention.

[1] International Court of Justice Press Release, ‘Allegations of genocide under the Convention on the Prevention and Punishment of the Crime of Genocide (Ukraine v. Russian Federation), The Kingdom of Norway files a declaration of intervention in the proceedings under Article 63 of the Statute’ (25 November 2022) 2022/67.

The IACHR Grants Precautionary Measures in Favor of Opponents...

The UN Committee on the Rights of the Children Sets Extraterritorial...