German Carmaker Volkswagen before Brazilian Justice over Allegations of Slavery during the Dictatorship. 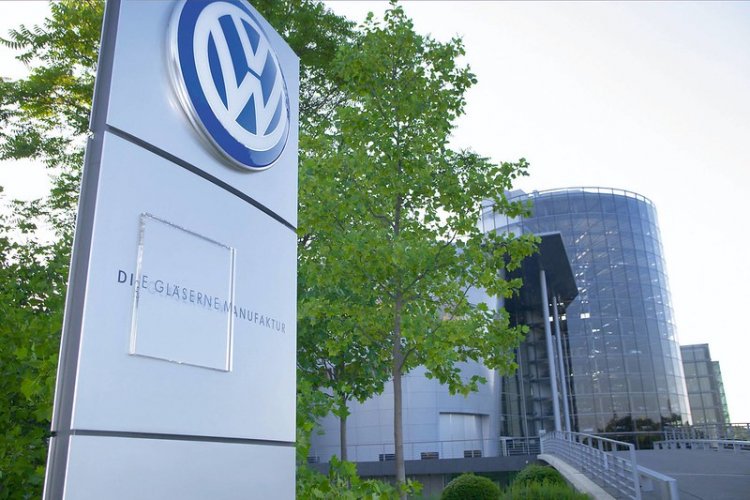 Photo by SAUD AL-OLAYAN on flickr.com

German carmaker Volkswagen has been before the Brazilian justice system since June 2022 over allegations of human rights abuses at a farm it ran during Brazil's military dictatorship. France24 reports that these include cases of slavery, rape, and beatings. The Journal reveals that Brazilian prosecutors have compiled a 90-page file that they say documents years of atrocities committed by Volkswagen managers and hired guns at a cattle ranch the company owned in the Amazon rainforest basin in the 1970s and 80s.

This is seen as a final attempt to bring justice to all the human rights violations perpetrated by the military regime between 1964 and 1985. The federal labour prosecutor's office had convoked VW representatives to a hearing in Brasilia, Brazil's capital, to respond to evidence of abuses, including torture and murder, at the property in the northern state of Para, known as Fazenda Vale do Rio Cristalino.

For the Prosecutor, the hearing was the first contact to see if it is possible to settle without opening criminal proceedings. The Company indicated that it is committed to seriously contributing to the investigations.

The European Court of Human Rights received a complete...

António Guterres on the Situation in Ukraine – “It is time...