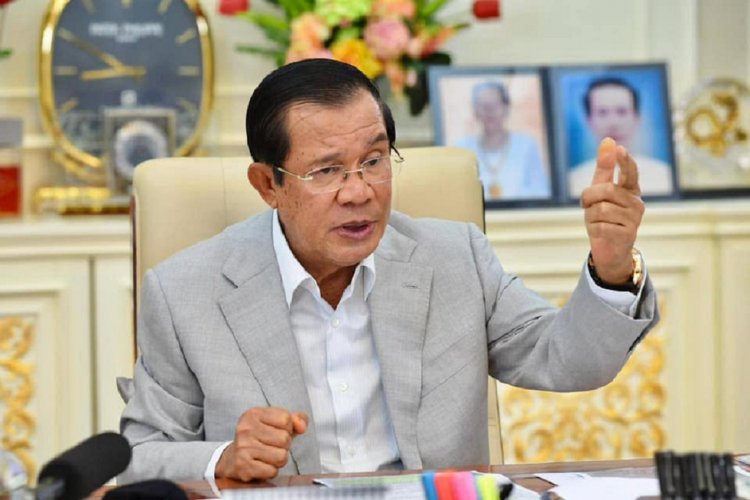 The politicians were all part of the now-dissolved Cambodia National Rescue Party (‘CNRP’). [1] According to the Cambodian government, the CNRP is part of an attempted “color revolution”. The prosecution pointed to the defendants’ exercise of fundamental political and social rights, such as the freedom of expression and assembly, as alleged wrongdoing. HRW pointed to the motive of thwarting any political dissidence or opposition to Prime Minister Hun Sen, which demonstrates the anti-democratic practices of his government.

HRW’s deputy Asia director called upon States and the UN to take action to bring an end to the baseless trials that are in direct contrast to democracy.

[1] The CNRP was dissolved by the government in November 2017

States parties to the Istanbul Convention lack protection for children and domestic...

Diplomats Raise Awareness on Violence Against Women in...

Opening for signature of the second additional protocol...