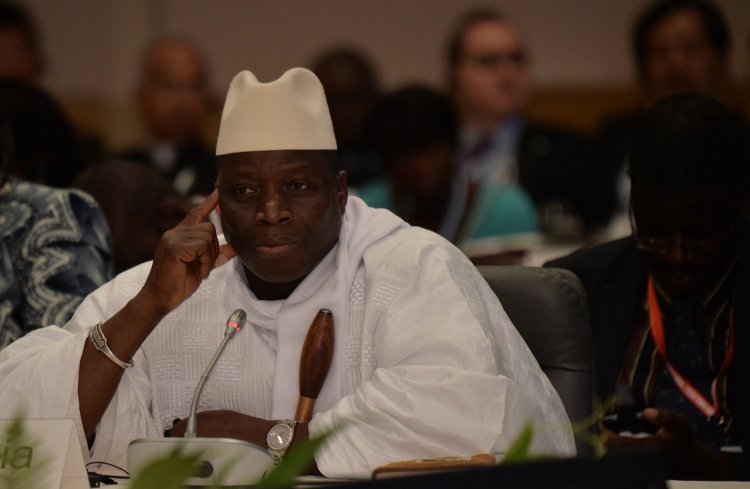 Germany will hold its first trial for grave crimes committed in the Gambia on 25 April 2022. On 3 March, the German prosecutors had announced the filing of charges against an ex-member of the Gambia’s army. The charges include crimes against humanity, murder and attempted murder, committed from 2003 until 2006.

The applicant, Bai L, is a Gambian national and alleged member of the paramilitary unit ‘Junglers’. The unit was created by the former Gambian president Yahya Jammeh (pictured above) as a patrol team, but is known as the ‘death squad’. As the alleged former driver of the Junglers, Bai L. is accused to have been involved in two murders and one attempted murder; three counts of crimes against humanity. He has been in pretrial detention since he was arrested in Germany in March 2021.

Germany is able to proceed with the trial based on its recognition of universal jurisdiction over certain grave crimes under international law. As universal jurisdiction allows investigation and prosecution of crimes regardless of where they are perpetrated, Bai L.’s trial can take place in Germany even though the crimes were committed in the Gambia. In January, another German Court already convicted a Syrian ex-intelligence officer for crimes against humanity.[1]

[1] A more in-depth article on universal jurisdiction and the conviction by the German court is available here:  https://ghrd.org/the-only-way-to-achieve-justice-a-discussion-of-universal-jurisdiction-in-the-cases-of-syrian-and-russian-officials/

Former General of Bosnian Serb Army is Indicted For Crimes...

International Criminal Court: Visit of the President of...

The Security Council and Ukraine at the Forefront of UN...