African Commission on Human and Peoples’ Rights expresses its concern on the Situation in Tanzania. 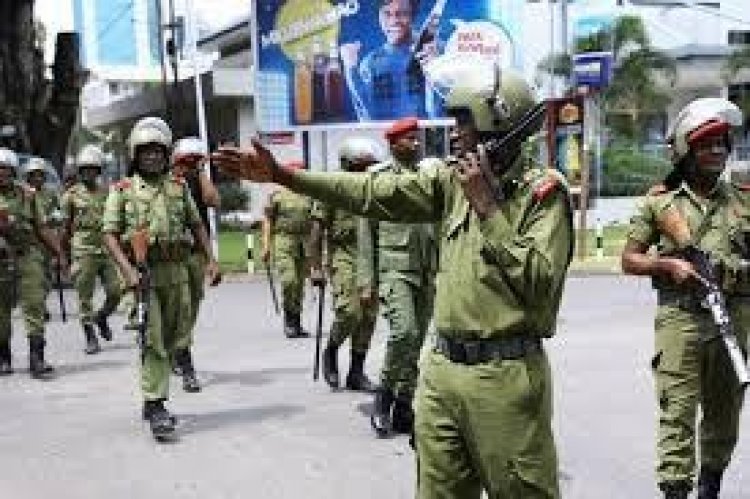 The African Commission on Human and Peoples’ Rights’ country rapporteur for the United Republic of Tanzania, Solomon Ayele Dersso, used a press statement to express its worries on the situation of Tanzania, particularly regarding the arrest of eleven officials and staff of the main opposition party in the country, the Party of Democracy and Progress. The arrests happened a few days after the announcement that the Government of Tanzania would ban unauthorized meetings as part of the effort to contain the spread of COVID19. However, the Commission noted that most of the arrested people were being kept in custody without proper charges. One of them, Mr Mbowe had his house searched by law-enforcement officials who reportedly seized his laptop and other devices of family members’ gadgets. A few days after the arrests, the Resident Magistrate’s Court of Dar es salaam charged these people with terrorism related offences. The Commission alerted that the lack of a strict adherence to the due process of law contributes to violations to the right to be free from arbitrary arrest and creates an atmosphere of fear on the part of opposition parties. For further information, please visit: https://www.achpr.org/pressrelease/detail?id=594

Chadian figures deplore no progress in the transition process in Chad and call for...

Drones attacked human targets on its own in Libya