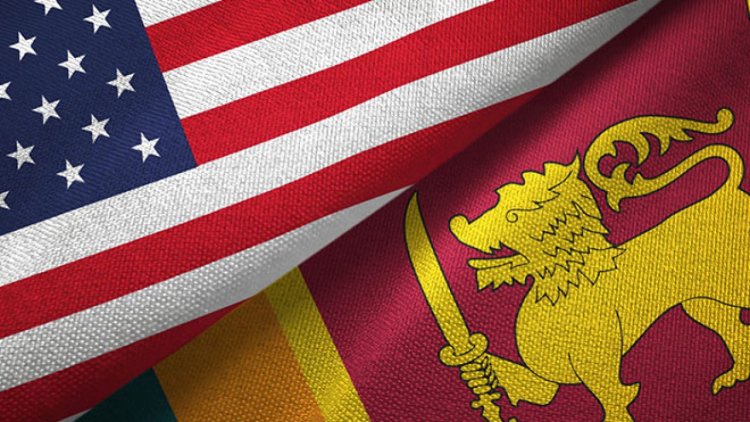 On the 10th of December 2021, the United States of America (U.S.) sanctioned two Sri Lankan military officials for accountability of ‘gross human rights violations’, banning them and their immediate family from entering the U.S. (The Hindu, 2021). The two Sri Lankan officers were among 12 other government officials from countries including Uganda, China and Belarus (Economy Next, 2021). The U.S. Secretary of State, Anthony Blinken, expressed that the action is taken under the Department of State, Foreign Operations, and Related Programs Appropriation Act, which ‘(...) provides that in cases where there is credible information that officials of foreign governments have been involved in a gross violation of human rights or significant corruption’ those individuals and their families can be barred from entering the U.S. (Economy Next, 2021).

The two officers named are Chandana Hettiarachchi and Sunil Ratnayake. Chandana Hettiarachchi is a Naval officer who was involved in the ‘Trincomalee 11’ case concerning the abduction and murder of 11 Tamil youths who were killed in Naval custody (The Hindu, 2021). Sunil Ratnayake, a former Staff Sergeant in the Sri Lankan army, participated in the extrajudicial killing of at least eight Tamil villagers in December 2000. Ratnayake was sentenced to death by a Sri Lanka court for the crime, however, he was pardoned last year by Sri Lanka’s current President Gotabaya Rajapaksa (The Hindu, 2021).

The International Truth and Justice Project (ITJP) welcomed the sanctions, stating that ‘this isn’t just a visa ban against low level alleged perpetrators but a warning signal to their commanders, many of whom are still in positions of power, that they too are extremely vulnerable’ (Tamil Guardian, 2021).

The Killing of Priyantha Diyawadana May Negatively Influence Sri Lanka-Pakistan...

Help family of Hindu woman burnt to death get justice in...

Six People Sentenced to Death after murdering the Sri Lankan...