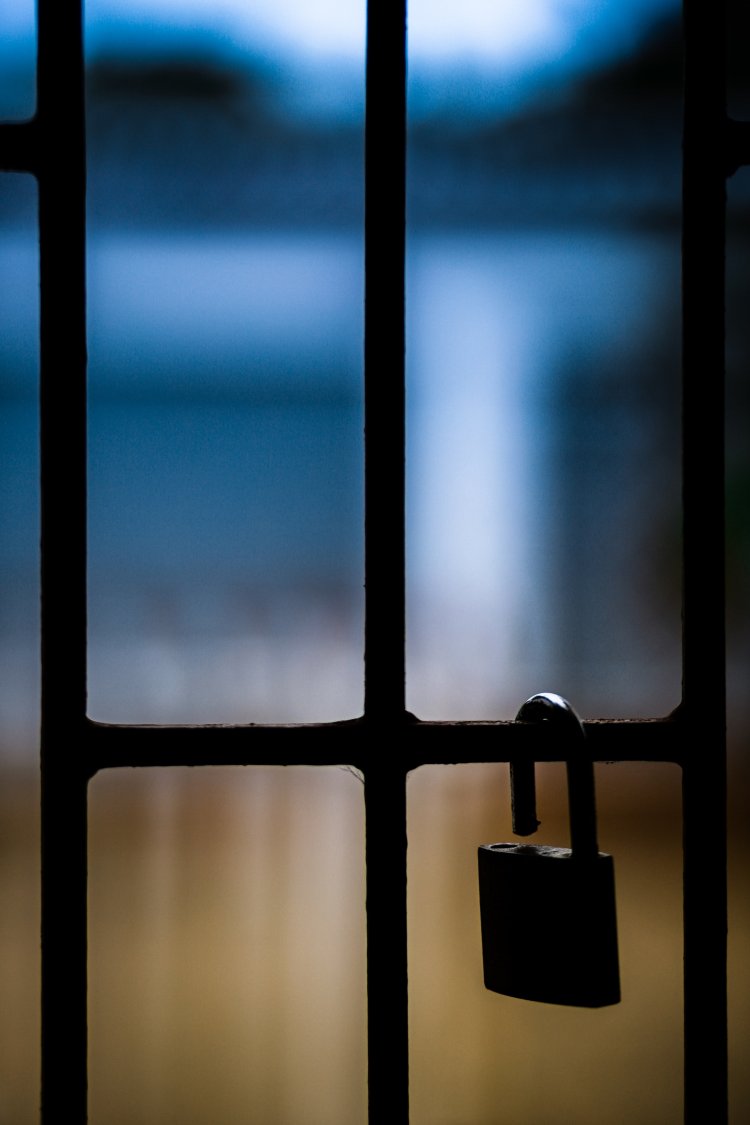 Independent UN human rights experts on Tuesday called upon Saudi Arabia to revoke the death sentence against Abdullah al-Howaiti, which was confirmed on 2 March 2022. If the Court of appeal agrees with the conviction, Abdullah al-Howaiti will be executed.

Abdullah al-Howaiti was arrested based on alleged robbery and murder when he was 14 years old. Although he had an alibi, Abdullah al-Howaiti confessed under coercion through torture. After his initial conviction was overturned by Saudi Arabia’s Supreme Court, his death sentence was nevertheless confirmed again. [1]

The allegations of coercion and torture surrounding the confession have not been effectively investigated by the Saudi authorities. The human rights experts denounced his trial for its due process violations and emphasised the State’s obligations of proper investigations and excluding any evidence obtained coercively. The experts also expressed their deep concern for the death sentence and urged Saudi Arabia to end the death penalty for children, which is prohibited under international law.

ICTY is prepared to hand down a verdict against the Genocide...

Heatwaves in Europe Will “continue to increase because...

Unpaid Internships Are an Infringement of Human Rights...