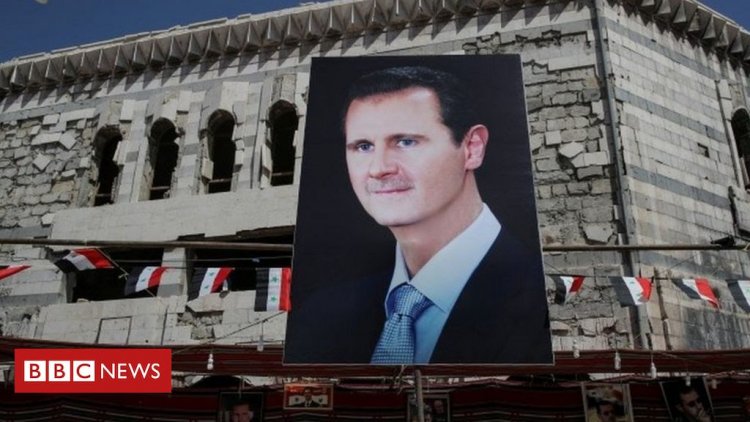 After 10 years of war leading to approximately 400,000 deaths and over half of the population being displaced, Syria is holding a presidential election next month. It is the second presidential election to take place during the civil war. President Bashar al-Assad, is not expected to face serious opposition despite continuing conflict and a growing economic crisis. The UN's special envoy to Syria is working towards reforming the Syrian constitution as part of a political process leading to elections that would be supervised by the UN.

IACHR Releases Report on the Human Rights Situation in...