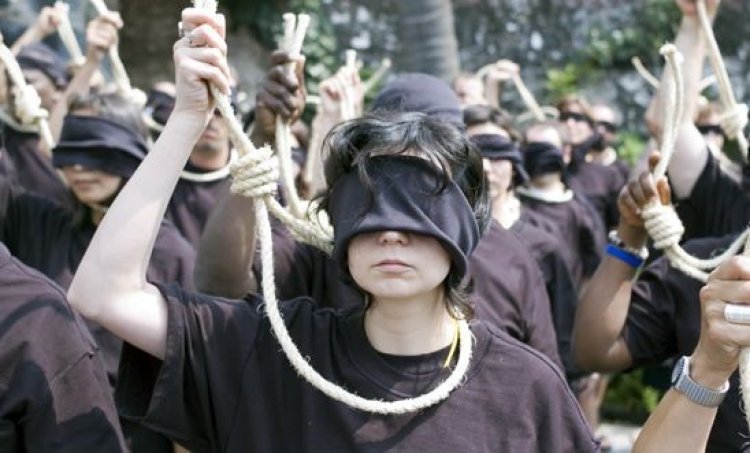 On the 24th of June, the experts of the UN Human Rights office of the High Commissioner urged the Republic of Iran to stop an execution of a young Iranian called Hossein Shahbazi that is scheduled to happen on the 28th of June. The UN experts stressed the prohibition against the use of the death penalty against minors under the International Human Rights Law regime and explained that the offender was a minor when the crime was committed. They also highlighted the intense inhumane treatment that has been used against Hossein since he was arrested in 2018, when he was only 17, after having stabbed a classmate during a fight. These illegalities include the practice of torture, forced confession of guilty and the complete lack of access to a lawyer during his time in prison. The experts also remembered that in 2013, Iran amended its Penal Code to allow judges to provide alternative sentences for child offenders if there was uncertainty about their “mental development” at the time of the crime or if they had not realised the nature of the crime. The country assured the UN Committee on the Rights of the Child in 2016 that the amendment, Article 91, would apply systematically to all child offenders on death row.  However, contrary to the country’s commitment to the UN, at least four child offenders were executed in 2020, and two other ones are on the brink of being executed. For further information, please visit: https://www.ohchr.org/EN/NewsEvents/Pages/media.aspx?IsMediaPage=true