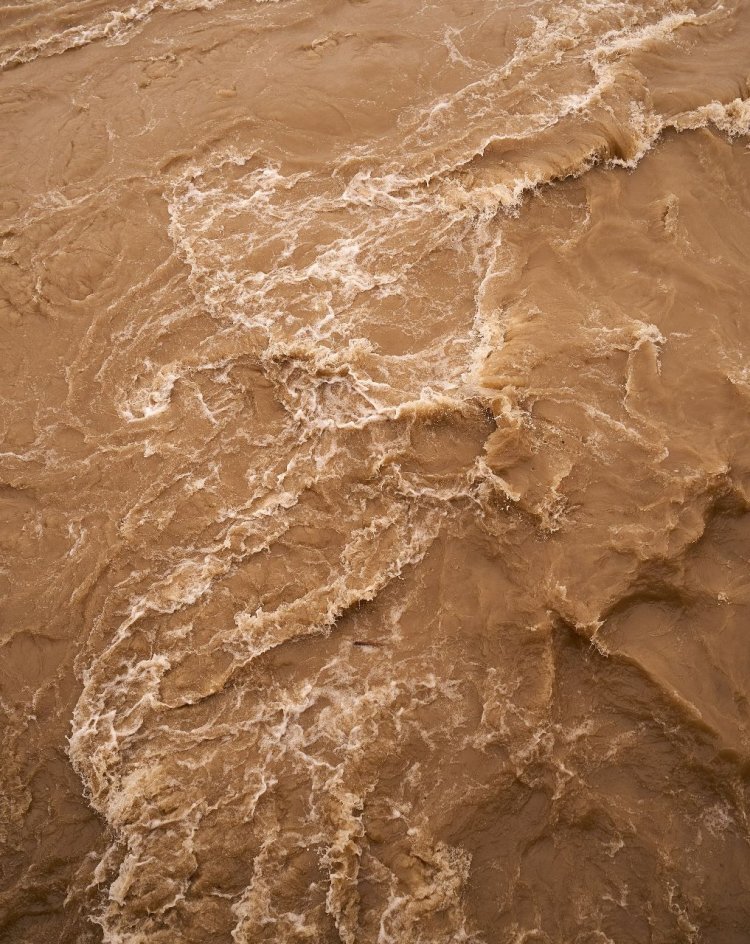 Balochistan is not politically or economically strong and does not have a political patron like other provinces like Khyber Pakhtunkhwa is a stronghold of former premier Imran Khan (The Associated Press, 2022). Balochistan is also a centre for the country’s small ethnic Baloch minority, who claim they face discrimination from the central government (The Associated Press, 2022).

Over 700 Dead Bodies Found in Liberated Territories of Kharkiv, Donetsk, and Kherson...

The right to freedom of the public press under attack in...