New evidence of Uyghurs’ forced deportation to China at the ICC 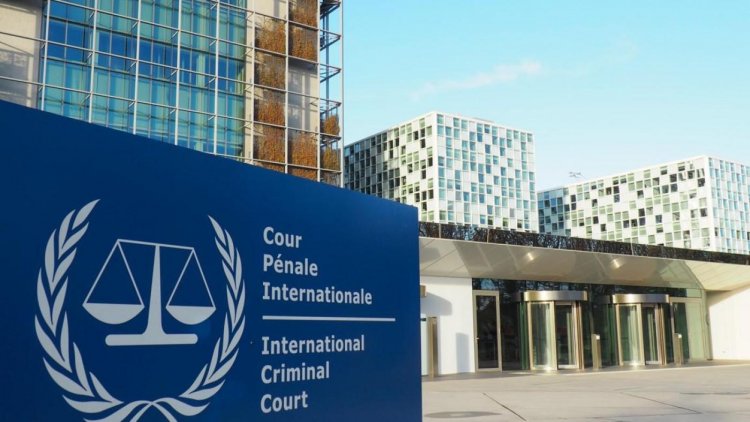 New evidence of Uyghurs’ forced deportation to China at the ICC

On 6th July 2020, the East Turkistan Government in Exile (ETGE) and the East Turkistan National Awakening Movement (ETNAM) made a communication to the ICC to open an investigation into alleged forced deportations of Uyghur Muslims from Tajikistan and Cambodia into China.

While China is not a State Party to the Rome Statute, the two states where the alleged deportation was initiated are signatories which grant the Court territorial jurisdiction over the case. Moreover, according to the jurisprudence of the Court, and more precisely the Rohingyas case in 2019, the Court may exercise jurisdiction over crimes that are partially committed in State Parties.

Yet, the outgoing Prosecutor Fatou Bensouda declared in her Report on Preliminary Examinations Activities in December 2020 that the evidence provided in the communication did not demonstrate that the conduct in question amounts to deportation as a crime against humanity under the Rome Statute and that there was no basis to proceed at the time.

On 10th June 2021, a group of human rights lawyers, therefore, submitted new evidence to the Office of the Prosecutor and hopes that the opening of an investigation will quickly follow. It will be up to the incoming ICC Prosecutor, British barrister Karim Khan, to decide whether the new information will be sufficient.

International Covenant on Civil and Political Rights (ICCPR or Covenant)