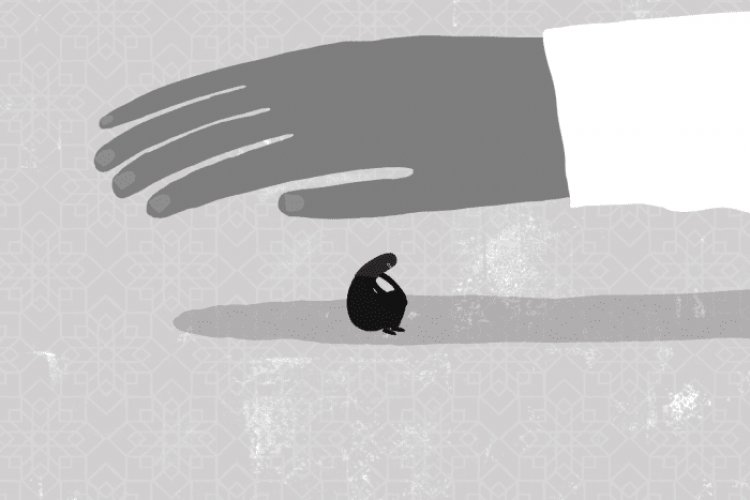 The Fight Against COVID-19 In SÃO TOMÉ And PRÍNCIPE: Vaccinations and International...