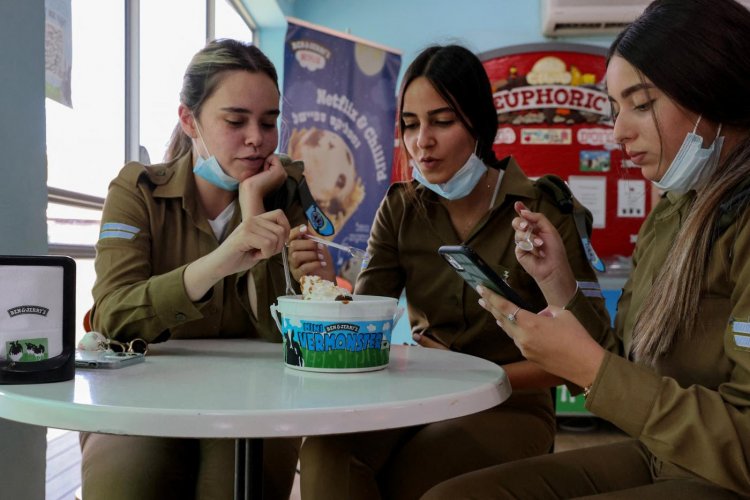 On 19th of July 2021, the ice cream company Ben & Jerry’s announced that it would no longer sell its products in illegal settlements in the occupied Palestinian territories since it would be inconsistent with its values. While this decision has been warmly welcomed by the Boycott, Divestment and Sanctions (BDS) campaign, it has provoked a wave of anger from Israel and pro-Israel groups, with Israeli President Isaac Herzog blaming it as a “new form of terrorism”. Israel has launched a special task force to apply long-term pressure to the US company to reverse its decision.