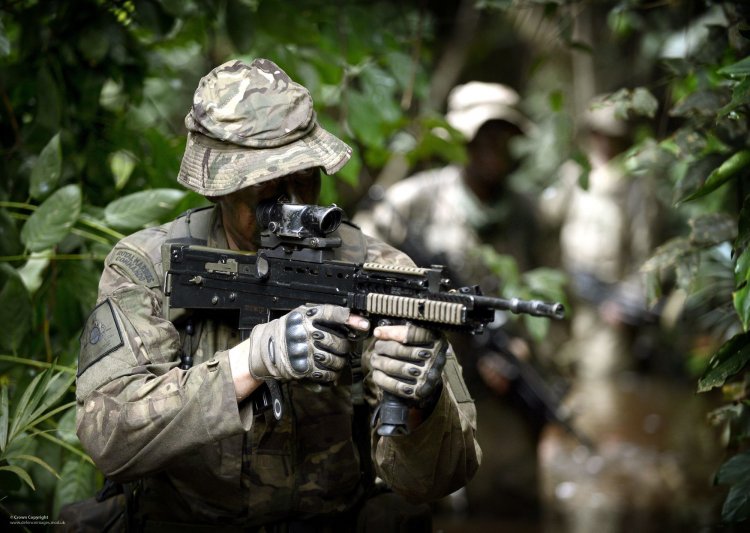 On March 28, 2022, the municipality of Puerto Leguízamo was the stage of an operation by Colombian soldiers to neutralise 11 members of the Revolutionary Armed Forces of Colombia (FARC) and capture four other criminals. What President Ivan Duque affirmed to be a successful operation was in fact received with public anger, further setting in motion investigations by human rights groups due to the death of 11 people, including civilians.

According to Al Jazeera, witnesses said that some of those killed were not rebels or criminals, but rather civilians who the Colombian security forces claimed were guerrillas, such as the local indigenous leader Pablo Panduro Coquinche. The Organisation of Indigenous Colombian Amazonian Peoples stated that the operation aimed to carry out homicides against the indigenous population in the style of “false positives” (extrajudicial killings).

The event fuelled public outrage and investigations on the operation. United Nations Human Rights investigators in Colombia addressed the death of civilians, community leaders and indigenous people in the municipality, calling out the Colombian authorities to investigate and clarify what happened. According to Juan Pappier, a senior Americas researcher for Human Rights Watch, the evidence points out that at least four of the people killed were civilians, but “there are open questions on how they were killed and what triggered the military operation”.

While Colombia’s Defence Minister Diego Molano claims the victims were guerrillas killed in a “legitimate operation”, the evidence gathered by human rights groups indicates that the operation was in reality a massacre. The local indigenous leader Gina Vasquez told Al Jazeera that “there were more than 70 people present in the community when the firefight began. There were children and defenceless women”.

The Dangerous Venture Of Venezuelan Migrants In Crossing The Darién Gap To Escape...

Why the presidential vacancy in Lebanon will perpetuate...