Hungry for Attention: Has the Effort to Add Starvation as a War Crime in Non-International Armed Conflicts to the Rome Statute Stalled Out? 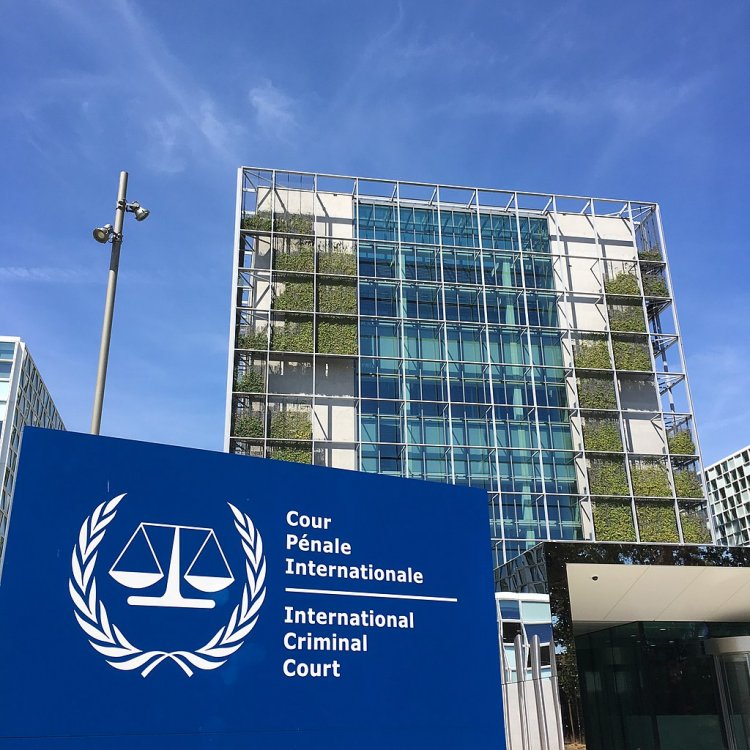 On December 6, 2019, the Assembly of State Parties (ASP) to the Rome Statute unanimously voted to adopt a resolution to amend Article 8 of the Statute to classify the intentional starvation of civilians in a non-international armed conflict (NIAC) as a war crime, prosecutable before the International Criminal Court.  [1]  The Rome Statute already recognized such conduct as a war crime in international armed conflicts (IACs).  The criminalization of starvation of civilians in NIACs is viewed by international law experts as being consistent with customary international law and the general will of nations across the globe.  [2] This proposed amendment places the Rome Statute in further alignment with Additional Protocol II of the Geneva Conventions and UN Security Council Resolution 2417 of 24 May 2018 which asserted that no distinction exists between IACs and NIACs with regard to the intentional starvation of civilians during conflict. [3]

However, further steps are needed for the amendment to take effect. Each State Party must accept the amendment in order to be bound by it.  On August 4, 2022, Luxembourg became the ninth country to endorse an amendment to Article 8 of the Rome Statute making starvation a war crime.  The other countries which have accepted the Court’s jurisdiction in this regard are Andorra, Croatia, Liechtenstein, the Netherlands, New Zealand, Norway, Portugal, and Romania. [4] Strangely, Switzerland was the nation that proposed the amendment to the ASP, but it has yet to ratify it.

The other signatories to the Rome Statute, who unanimously endorsed the change in 2019 need to act to ensure those that would use starvation as a weapon of war can no longer act with impunity.  Despite its ancient origins, this tactic continues to be prevalent.   The use of intentional starvation of civilians as a means of war can currently be seen in the Ukraine, Tigray, Yemen, Myanmar, Sudan, and Syria. The estimated number of individuals that require food assistance in the context of armed conflict rose from 99 million to 166 million in the last two years. [5] Most recently, Russian troops have been observed attacking or laying landmines in grocery stores, agricultural areas and granaries. [6] While France, Germany and Sweden have engaged in war crimes investigations in Ukraine, which would include starvation as the Ukraine conflict is an IAC, they have not ratified the ICC amendment.

11 Years On: The Current State of Criminal Accountability...

Lebanon: Where A Bank Heist Is Your Survival