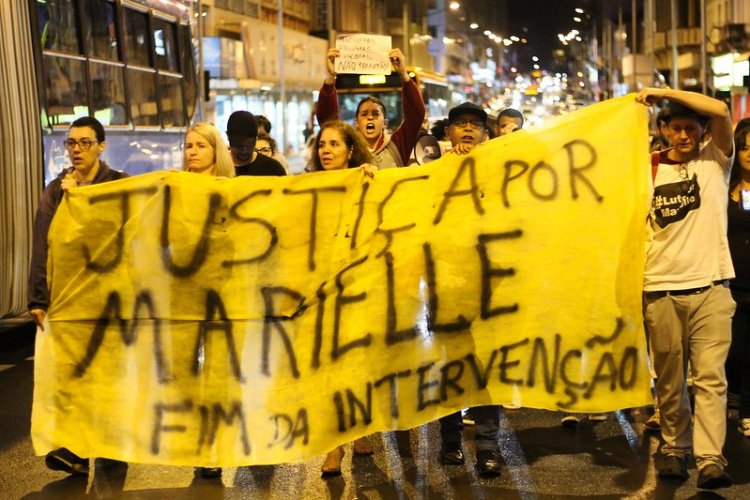 The Special Rapporteur on the rights to peaceful assembly and of association Clément Nyaletsossi Voule stated, during his official visit to Brazil, his concerns regarding the restrictions imposed on the Brazilian population regarding their rights to an active social life and political participation in the country. He also called attention to the high levels of violence against human rights defenders, women journalists, indigenous peoples, and the black population. Voule also called on the Brazilian State to guarantee and maintain a safe space for the exercise of peaceful assembly and association rights for all Brazilians.

Although the Brazilian Constitution guarantees these rights for all who live in the territory without discrimination of race, class, religion, or sexual orientation, Voule noted that in recent years there has been a growth in the authoritarian tendency of the state, which has resulted in the limitation of these rights. The expert also expressed concern about human rights violations stemming from the excessive and frequent use of force by law enforcement officials during protests in the country. He further stated that political violence against social leaders, politically elected candidates, and leaders, and minority groups is a serious threat to political participation and democracy as a whole, especially in the context of presidential pre-elections, which take place in October this year.

More specifically, Voule denounced the impunity of those responsible for the murder of Marielle Franco, a black councilwoman activist, and human rights defender, in March 2018. The culprits have yet to be identified, and the expert argued that the state must investigate her execution effectively, immediately, and impartially, holding the culprits accountable as soon as possible.

The Security Council and Ukraine at the Forefront of UN Deputy High Commissioner...