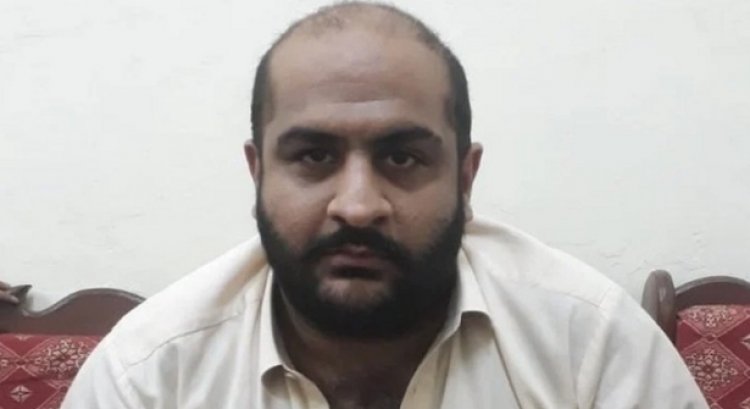 Usman Mirza is one of six suspects arrested in the case so far. — Photo via Twitter

Moreover, the ‘first investigation report’ (FIR) was registered on July 6 on behalf of the sub-inspector Syed Asim Ghafar, after which some of the suspects were traced and arrested.

The case was registered under numerous sections of the Pakistan Penal Code (PPC), namely: “punishment for wrongful restraint”; “assault or use of criminal to force a woman and stripping her of her clothes”; “punishment for criminal intimidation”; “word, gesture or act intended to insult the modesty of a woman”. In the latest development, Islamabad Police Deputy Inspector General (Operations) stated that further sections from the PPC had been added to the case, including rape, extortion etc.

The officials have further stated that scores of similar videos were recovered from the mobile phones of the suspects and were accordingly being examined to identify the people abused by them.

Inter-American Commission of Human Rights condemns the murder of the Haiti’s president...