Bangladesh prohibits the use of “immoral character” evidence in rape cases 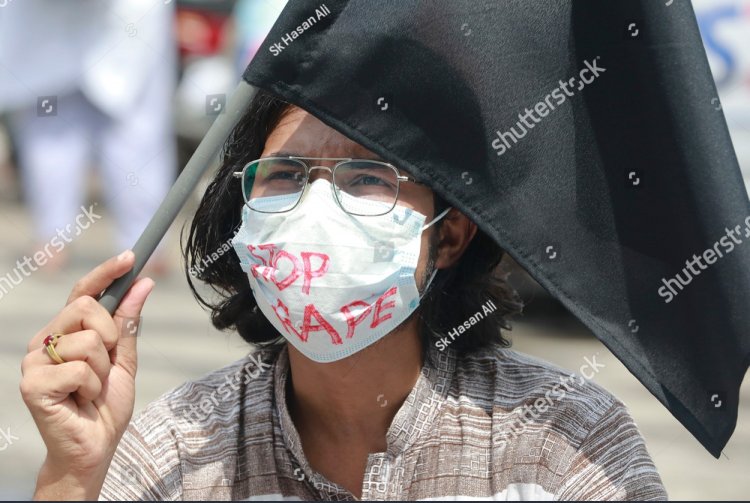 by SK Hasan Ali on Deathtothestockphoto

After a long campaign by rights groups against humiliating interrogations for women victims of rape in Bangladesh, authorities said that Bangladesh will ban questions probing the "immoral character "against rape victims who come forward to report sexual violence to the police.

Campaigners say that the legislation implemented in 1872 during the British rule has been routinely used to throw into doubt the evidence provided by rape victims during court-examination and police investigations.

Section 155 (4) of the legislation states that if a man is prosecuted for rape, police, and lawyers are allowed to demonstrate the complainant had a so-called “immoral character.

Anisul Huq, Bangladesh’s Justice minister, said the cabinet of Prime Minister Sheikh Hasina’ has resolved to remove the character evidence provisions from the law. He said the law currently allows those accused of rape to “ask questions as to the immoral character of the victim,” but this would be banned, with parliament expected to formalize the decision by June.

Nina Goswami, a leading Bangladeshi activist who belongs to the local Ain o Salish Kendra rights group, told Al Jazeera the change in law is a “remarkable achievement”. She said that character evidence had hindered justice for decades. Since many victims of sexual violence decide not to pursue legal action against their perpetrators out of fear of being publicly shamed. “This will now stop”, she said.

The United Nations previously raised grave concerns about the rising rates of rape cases in Bangladesh in recent years – urging the nation to overhaul its criminal justice system.

Rights groups have said the number of rapes has increased alarmingly in recent years, blaming legal loopholes and a culture of impunity for violence against women.

Pakistan: 5 Trans Women Hospitalised After Getting Shot by Armed Men