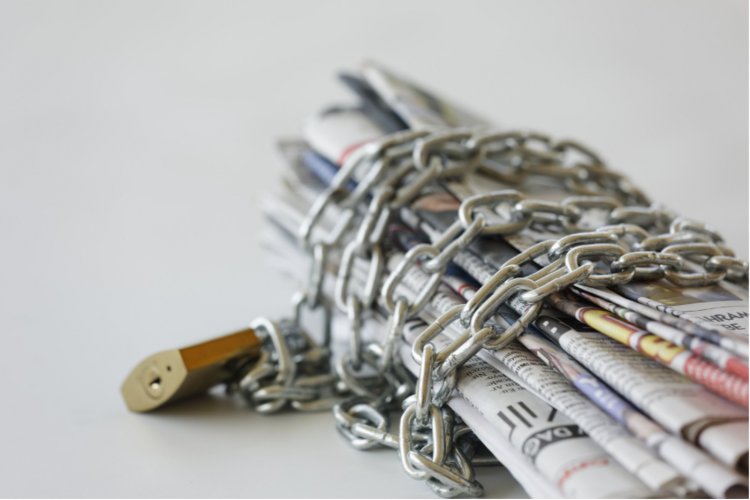 After Indonesia changed from a Military Dictatorship to a Democracy at with the turn of the new century, the country seems to have turned a new page in its history. More freedom for many groups of the civil society which included the free press and right to freedom of speech in Indonesia. However, there seem to be still many who are trying to silence those who want to have an independent media outlet and the voice of Indoesnians speaking out on issues happening around the country. This has also been made apparent by the creation of the new criminal code of the country, which already in 2019 showed worrying provisions on the right of the public press.

One of these incidents happened in 2019 when the journalist Muhammad Asrul was arrest after releasing a series of articles claiming corruption of one of the local politicians’ officials. Following an investigation, Asrul was prosecuted under the Electronic Information and Transactions Law, which criminalized any electronic communication consisting of information defaming someone. He was sentenced to three months in prison at the end of 2021.

The reason why the situation of Asrule was seen as outrageous was that the country neglected to involve the Indonesian Press Council. The Council is a independent governmental body who was set up to protect the journalist's right of freedom of expression by assisting them in press related conflicts. However, in this case, the police did not give the Council a chance to help Asrule settle the dispute or allow for any aidance in the matter. Another factor that worries the situation even more is that the Court states that the police had the right to not involve and overstepped the Council's authority in this specific case and therefore disregarding the critical institution.

In 2022 Asrule is still behind bars and is now waiting on the decision of the Supreme Court on whether or not he has to stay even longer in prison for his articles.

Delbyck, K. 2022. Press Freedom is under attack in Indonesia, Aljazeera. Retrieved on 3 of September from https://www.aljazeera.com/opinions/2022/8/13/press-freedom-is-under-attack-in-indonesia

The United States Becomes Sixth Nation to file Declaration of Intervention in Ukraine’s...