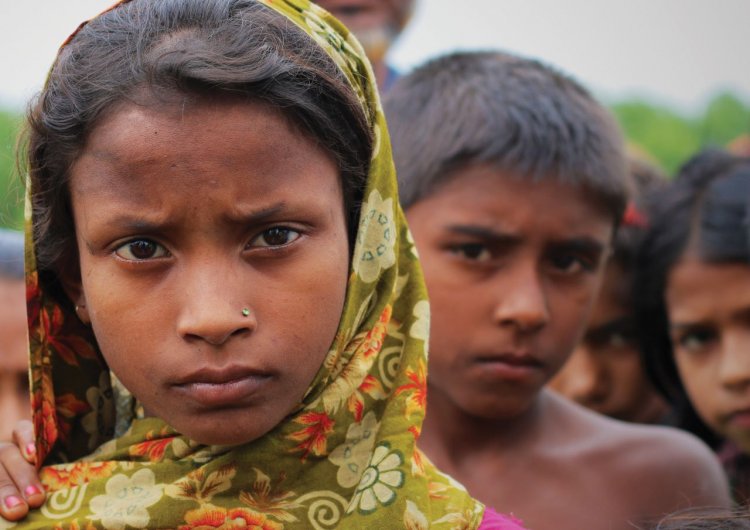 On Thursday the United Nations (UN) stated that the emergency food aid for devasted flood-hit communities in Pakistan would run out in January 2023 after a funding appeal received only a third of its target (AFP, 2022). The UN Resident Coordinator for Pakistan, Julien Harneis, emphasised during a press conference in Islamabad, her concerns for Pakistan to secure food in the coming days and weeks for the flood-affected people (AFP, 2022). The UN had appealed for more than $816 million, however, stated that its agencies and other NGOs have only received $262 million from international donors (AFP, 2022).  The UN’s World Food Programme will run out of funds for Pakistan on January 15, 2023, according to the director of its mission in the country, Chris Kane (AFP, 2022). In fact, according to Kane, the number of people in need of life-saving food aid will grow from four million to 5.1 million during the winter and between eight and nine million people have been pushed below the poverty line (AFP, 2022).  Therefore, Kane believes that Pakistan has a major crisis ahead of it unless the required support is provided (AFP, 2022). Besides, the risk of hunger and starvation, the risk of people being pushed into child labour, child marriage, or trafficking increases according to the UN (AFP, 2022).

Nevertheless, during a meeting with the Pakistani Foreign Minister, Bilawal Bhutto Zardari, the UN Secretary-General Antonio Guterres stated that the resilient reconstruction of flood-hit areas in Pakistan was his “top priority”. At the same time, he reaffirmed the full support of the UN for ongoing humanitarian work in the country (Siddiqui, 2022). Bilawal sought the UN’s continued cooperation to ensure the participation of key donors, development institutions and the private sector to encourage support of Pakistan’s plan and specific project proposals (Siddiqui, 2022).

Moreover, Pakistan and the Asian Development Bank (ADB) signed $775 million worth of five financing agreements to support recovery and reconstruction efforts in the flood-affected provinces of Balochistan, Khyber Pakhtunkhwa and Sindh (The Newspaper’s Staff Reporter, 2022). These projects shall support the reconstruction and rehabilitation of irrigation and drainage structures, flood risk and on-farm water management, as well as improve power and transport infrastructure in the flood-affected areas (The Newspaper’s Staff Reporter, 2022).  The ADB’s Director General for the Central and West Asia Department, Eugene Zhukov, stated that the bank had approved $2.67 billion to Pakistan in 2022 and that ADB will continue to support the government’s development priorities for green, resilient and sustainable recovery (The Newspaper’s Staff Reporter, 2022).

Cyprus Files Declaration of Intervention at ICJ in Allegations of Genocide Case...

Grazing Prohibition in Tibet Implemented Under the Name...

Man Sentenced to Two Years in Prison for “Inciting Separatism”

World AIDS Day: Increasing cases of HIV and AIDs among...